The FCA announced it will seek a court ruling on a series of business interruption disputes, but some want more clarity on what that might mean for them 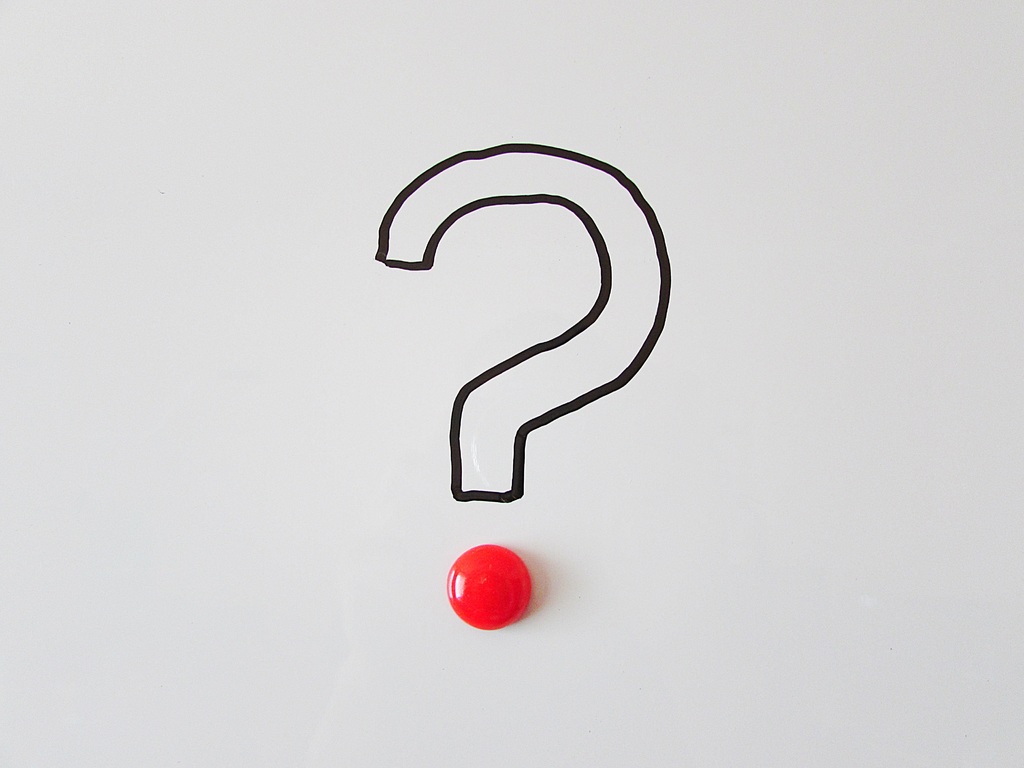 The FCA's statement has brought relief as well as further questions for some (Credit: PxHere)

The Financial Conduct Authority (FCA) has announced it will seek a ruling from the courts on a series of business interruption policies that have created “unresolved uncertainty” for UK customers, some of whom say they’re left with more questions than answers.

Two of the most high-profile organisations seeking action against their insurers, the Hiscox Action Group (HAG) and Hospitality Insurance Group Action (HIGA), tweeted that they welcome the regulator’s intervention, but want further clarity on what it might entail.

Meanwhile, one member of the HAG, who has been outspoken on Twitter about the situation, told NS Insurance the announcement has left him and other members of his group with more questions than answers.

In an announcement this morning, FCA interim chief executive Christopher Woolard said: “We have been clear that we believe in the majority of cases, business interruption insurance was not purchased to, and is unlikely to, cover the current emergency.

“However, there remain a number of policies where it is clear that the firm has an obligation to pay out on a policy.

“For these policies, it is important that claims are assessed and settled quickly. There are also some other policies where firms may consider there is no doubt about wording and decline to pay a claim, but customers may still consider there is genuine uncertainty about whether their policy provides cover.

“Our intended court action is designed to resolve a selected number of key issues causing uncertainty as promptly as possible and to provide greater clarity for all parties, both insured and insurers.”

It’s either reverse position soon @hiscoxuk or have the FCA do it for you. You cannot continue to be silent in the face of LEGAL scrutiny of your wording.

“Intended” and “envisaged” are not valid legal positions when wording is unambiguous. #hiscox #hiscoxactiongroup

Daniel C Duckett, owner of the Lazy Claire Patisserie, a Belfast bakery that is one of the many businesses looking to fight for a payout from Hiscox, asked how long it will take for the FCA to make a ruling and, if insurers do have to pay out, how long it will take for the money to be received by businesses currently suffering the impacts of the lockdown.

“How long will it take for this legal opinion to be issued when our members have already been waiting five to six weeks since claims began?,” he said.

“How long after a judgement will the insurers actually begin to pay out if they are forced to do so?”

We welcome this intervention by the FCA, though further clarity is needed in the coming days on what their action will entail. Hospitality businesses affected by these issues should continue to engage with HIGA – the initial policy review offered does not affect your rights../1 https://t.co/XF4SXvQMRn

The FCA declined to comment on whether the HAG or HIGA would be selected as relevant cases for the court action, adding that it will choose a broad range of cases representative of all the most frequently used policy wordings that are giving rise to uncertainty.

Duckett confirmed the HAG has not been contacted by the FCA.