Evolem, the majority shareholder of APRIL, holding 65.13%, is in exclusive negotiations, to transfer its stake in APRIL to CVC Fund VII. 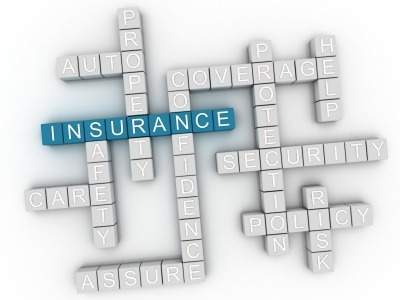 At the end of this process, Evolem entered into exclusive negotiations with CVC Capital Partners (CVC) regarding the transfer by Evolem of its majority shareholding in the Company to a takeover company controlled by funds managed by CVC in which Evolem would hold a minority stake alongside the funds controlled by CVC and APRIL’s management.

The transfer of the majority block would be carried out at a price of €22 per APRIL share, entailing a 27.2% premium over the last closing price before the announcement of the offer (on 28 December last year), 36.9% and 40.4% over the weighted average share price for the last 3 and 6 months, respectively, and 75.3% over the undisturbed closing share price (before April’s October 22, last year press release announcing the review of strategic options by Evolem regarding its majority stake in APRIL).

This price could be subject to an adjustment equal to the cost (on a cost per share basis) incurred by APRIL (or its best estimate) at the date of transfer of the controlling block held by Evolem, subject to a €10m deductible, in connection with the proposed tax reassessment from the French tax administration, following investigations on the territoriality of the reinsurance business conducted by Axeria Re, its subsidiary in Malta (see the APRIL press release dated 24 December last year). The price could also be reduced by any distribution which would occur prior to the completion of the block transfer.

APRIL’s Board of Directors, who met on 28 December last year, favourably welcomed the principle of CVC Fund VII’s offer and appointed Associés en Finance as independent expert to issue a report on the financial conditions and fairness of the simplified public tender offer.

In accordance with applicable regulations, upon completion of the block transfer, the takeover company controlled by funds managed by CVC will file a simplified public tender offer for the remainder of APRIL’s share capital at the same price as paid to Evolem.

Definitive agreements relating to the bloc transfer could be entered into following the completion of the relevant legal obligation procedure with respect to the employees. The completion of the block transfer would also be subject to regulatory approvals in France and abroad and is expected to be completed during the second quarter of this year.