Delek Group has entered into advanced negotiations to sell its remaining stake of 30% in Israeli insurance company Phoenix to an undisclosed buyer for around NIS1.6bn ($442m). 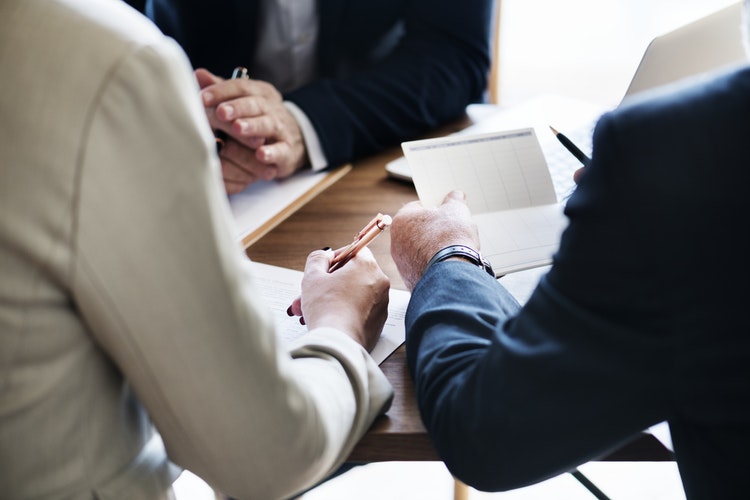 Established in 1949, Phoenix provides a variety of insurance products in Israel that include life, personal accident, travel and home.

The Israeli insurance company also offers savings products, pensions, and provident and education funds and other services and products.

Delek Group said that it is working with the potential buyer to arrive at an understanding regarding the transaction terms. The negotiations will cover setting up a mechanism for a purchase price adjustment, and offering financing for a portion of the consideration.

The Israeli conglomerate said in a statement : “It is hereby stipulated that as of this date this is a matter of negotiations only and there is no certainty that it will culminate in a transaction, and that any transaction will be subject to due diligence and all the approvals required by law.”

Delek Group has been divesting small stakes in the insurance company in the recent times through multiple transactions.

The Israeli firm owns significant interests in natural gas fields and other energy assets in Israel. Under the country’s regulation, it cannot continue to hold stakes across both financial and non-financial businesses, reported Reuters.

Delek Group has been looking to offload its stake in Phoenix for quite a few years.

In July 2018, Delek had to terminate an agreement under which it proposed to sell its then stake of 52.25% in the Israeli insurance company to Bermuda-based Sirius International Insurance for $648m.

The deal was cancelled after failing to obtain the necessary regulatory approvals. Despite the termination of the Sirius deal, Delek Group at that time said that it will continue to pursue with the sale of its stake in Phoenix.

Prior to the agreement with Sirius, Delek Group signed a deal worth around $480m to offload a stake of around 52% in Phoenix to China-based Fujian Yango Group in July 2016. However, the deal had to be cancelled a year later after both the parties could not obtain regulatory approval.