Delek scraps agreement to sell stake in Phoenix to Sirius

Sirius International Insurance’s proposed $684m acquisition of the Delek Group’s 52.25% stake in Israeli insurance company Phoenix has been scrapped after failing to get the necessary regulatory approvals. 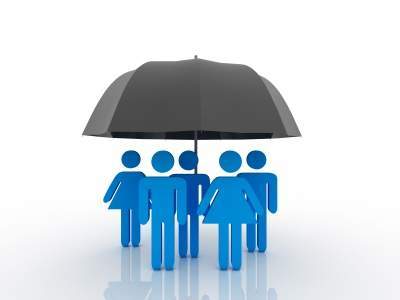 Image: Phoenix is an Israeli insurance company with a portfolio of life, home, personal accident and other insurance products. Photo: courtesy of David Castillo Dominici/Freedigitalphotos.net.

In last November, the Bermuda-based Sirius signed a deal with Delek under which the former would buy out the latter’s stake in two stages.

Sirius International Insurance Group CEO Allan Waters in November 2017 said that the Bermudian insurer was planning to bring new products to the Israeli market through its equity investment in Phoenix.

The stake in Phoenix was also expected to help Sirius gain access to Israel’s technology center and the scope to develop insurance technology solutions.

Sirius is a global (re)insurance company, which was founded in 1945 in Sweden with corporate headquarters in Hamilton, Bermuda. The company, which had registered $2.8bn of GAAP capital and had written $1.3bn of premiums in 2016, said that Phoenix was found to be a good fit to its business.

Despite the fall out of the Sirius deal, Delek Group said that it will continue to pursue selling its stake in Phoenix.

Founded in 1949, Phoenix offers a range of insurance products in Israel such as life, personal accident, travel, home apart from providing savings products, pensions, and provident and education funds and other services and products.