Chubb European Group stated that it has redomiciled its businesses from London to France effective from this year, in preparation for Brexit. 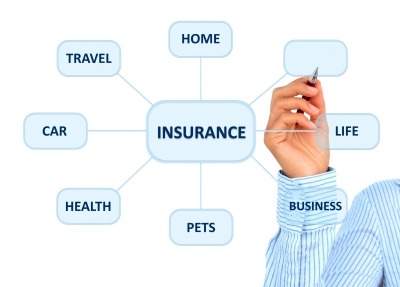 Image: Chubb transfers business to France to prepare for Brexit. Photo: Courtesy of fantasista at FreeDigitalPhotos.net

The move, which was approved by regulators last July, provides Chubb customers with continuous, uninterrupted service regardless of the outcome of Brexit negotiations between the UK and the European Union.

Chubb European Group regional president David Furby said: “Chubb has focused on delivering clarity, continuity of service and certainty for our customers, brokers and other partners, regardless of the final outcome of Brexit.  We’re pleased that the redomicile of Chubb European Group’s businesses to France has been completed as planned.”

Both Chubb European Group and ACE Europe Life now operate under the supervision of the French regulator ACPR: 4 Place de Budapest, CS 92459, 75436 PARIS CEDEX 09 and operate in the UK – until further notice – as a passported EEA branch. Both entities are subject to regulation by the Financial Conduct Authority in the UK.