Carrot Insurance accepted that a "technical glitch" was partially responsible for customer issues, but gave examples where users were partially at fault too 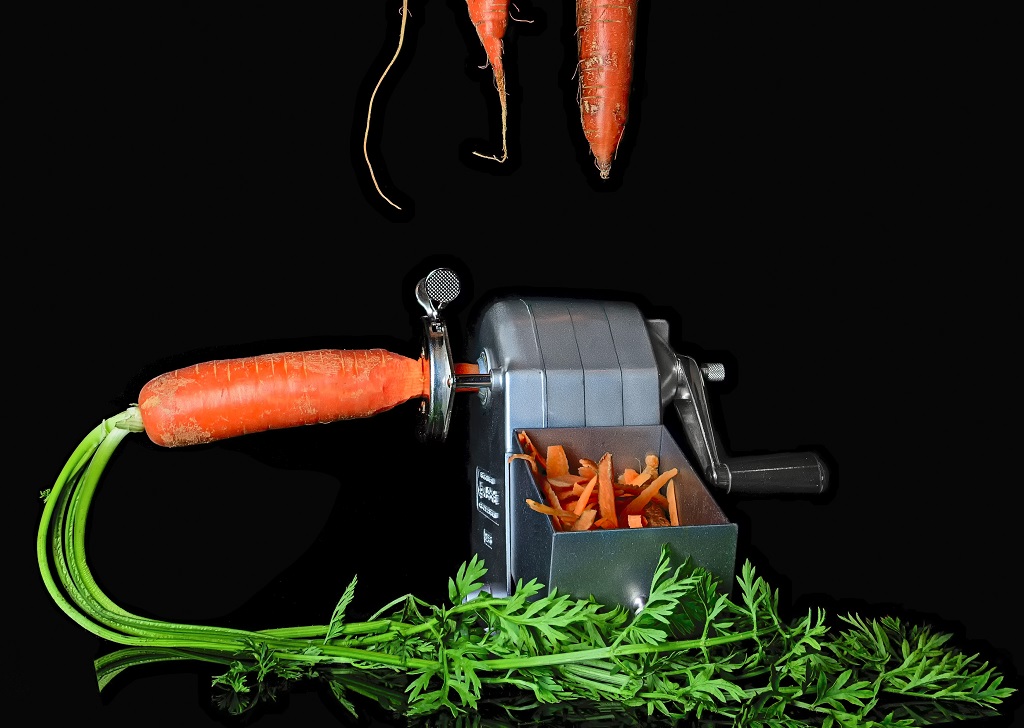 Carrot was bashed by the BBC and other outlets over claims its technology wrongly recorded customer driving activity (Credit: PxHere)

Carrot insurance has responded to coverage that claimed some of its users had been “let down” by its telematics technology.

The company hit the headlines last month after “more than 20” of its customers contacted the BBC’s Victoria Derbyshire programme to complain about their experiences, with one individual recorded by the app as speeding in her car, even though she was on a train.

But Carrot tells NS Insurance that in several cases, including the example above, customers were partially to blame for its app reporting inaccuracies.

Carrot Insurance marketing director Andrew Brown-Allan said: “What we have is a patented technology that enables us to pair a user’s mobile phone app, which has unique login credentials, to the Bluetooth system fitted to their vehicle.

“Whenever a user with a mobile phone that has our app running in the background gets into that car, and sees the native Bluetooth ID, it will wake up and start recording that journey.

“But you can’t always get customers to follow the instructions you give to them, and the individual that made the claim about being on the train had decided to pair her app to her Bluetooth headphones.

“Motion was detected and recorded — but in absolute truth, she hadn’t followed the instructions and terms of her policy.”

One customer hadn’t updated their operating system or app

Another element of customer error identified in the complainants was that they had neglected to update both the phone’s operating system and Carrot’s Better Driver app.

“At least one of the people highlighted within the Victoria Derbyshire show had refused to update her phone’s operating system and the version of our app, despite a number of requests,” said Brown-Allan.

“Therefore, we were very limited in terms of what we could do to help that customer get the app working properly.”

Carrot’s co-founder and former MD Ed Rochfort, who remains on the company’s board of shareholders, said while it’s a possibility other customers on the Victoria Derbyshire programme had also connected the app to the wrong Bluetooth device, the insurtech did accept some of the blame.

“We know, because of the way our technology works, that it’s highly unlikely what happened on the train could have been caused for any other reason than Bluetooth headphones,” he added.

“But ultimately, we did have a significant glitch that did impact some customers, and we’ve done our utmost to ensure that those customers that were impacted were not materially affected by it.”

Brown-Allan added that Carrot had gone “above and beyond” in compensating customers — including refunding a £1,600 cost incurred by one customer who cancelled her policy after claiming it wasn’t working properly.

Asked whether the criticisms levied by Conservative MP Craig Tracey — who suggested Carrot’s telematics technology was “not fit for purpose” — were fair, Brown-Allan expressed frustration at the politician’s comments.

“He didn’t think to contact us to have a conversation about it first,” he said.

“He’s a former insurance broker himself, so it’s disappointing, but we’ve reached out to him specifically and asked to have a meeting with him, we’re just yet to hear back.”