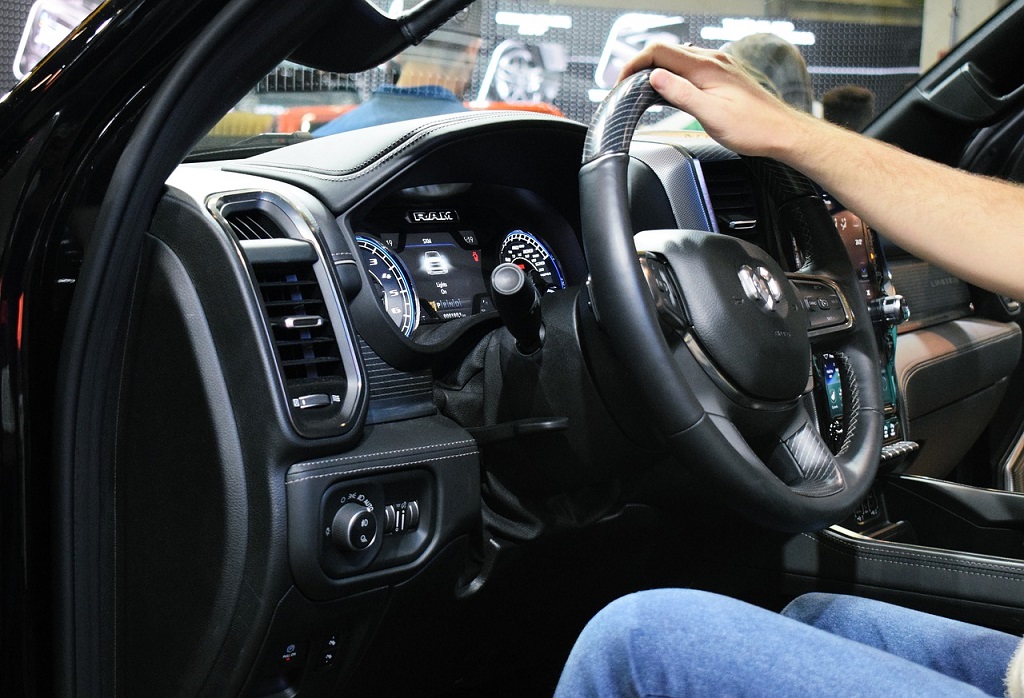 Desjardins found a disparity between the number of Canadians who saw ADAS as beneficial but also risky (Credit: PixaBay)

Canadians are split over whether Advanced Driver Assistance Systems (ADAS) — tech that triggers the likes of lane-departure and blind-spot warnings — create more risk or boost safety, according to Desjardins Insurance.

In a survey covering the topic of vehicle safety technology, 51% of drivers said they felt vehicle safety features were necessary to keep roads safer, while 52% believed the current technology reduces road collisions.

Despite this, 63% of respondents claimed ADAS features can be a distraction to drivers, and 48% said they create a risk to road safety.

Desjardins Insurance vice president, marketing and member client experience Alain Hade said: “While studies clearly show that crash avoidance and other safety systems in newer cars are reducing collisions and saving lives — the survey’s findings are enough to give us pause.

“They are an important reminder that no matter how sophisticated the safety systems, the driver’s vigilance and attention are essential to ensure safe driving, both for the people in the vehicle and those who share the road with motorists.”

The survey was conducted by Ad Hoc Research with 3,050 respondents on behalf of Desjardins Insurance.

Desjardins Insurance believes Canadians appeared confused about the benefits of ADAS because they don’t fully grasp the exact benefits and limitations of the features.

The survey results appear to support this view, as 46% of drivers felt their on-road peers were over-reliant on safety features when at the wheel.

One common thread among respondents was the necessity for more education on how to drive with safety technology — something that 80% agreed with.

Traffic Injury Research Foundation president and CEO Robyn Robertson believes the number of respondents who saw the positives of vehicle safety technology is encouraging, but warns those promoting them to be clear about their limitations.

She said: “It’s important that driver knowledge of safety features and confidence in them is on the rise, particularly as they are exposed to features that are increasingly standard on new vehicles.

“Caution is warranted in the promotion of safety features and their benefits to ensure Canadians understand the functionality and limitations of them, and to discourage drivers from relying on them in situations for which they were not designed.”

Desjardins Insurance says the cost of repair has soared since 2009

Government department Transport Canada points to US non-profit the Insurance Institute for Highway Safety (IIHS) for evidence that ADAS has reduced collisions on the road.

An IIHS report from this June comparing crashes and insurance claims for vehicles with and without the technologies found that the range of ADAS technologies available reduced all types of collisions, with the biggest benefits seen where they were combined.

But according to Desjardins Insurance, in Canada, the impact of vehicles having expensive electronic components and sensors has been a 30% increase in the average cost of a two-vehicle collision — both in fault and non-fault claims — because of expensive repairs.