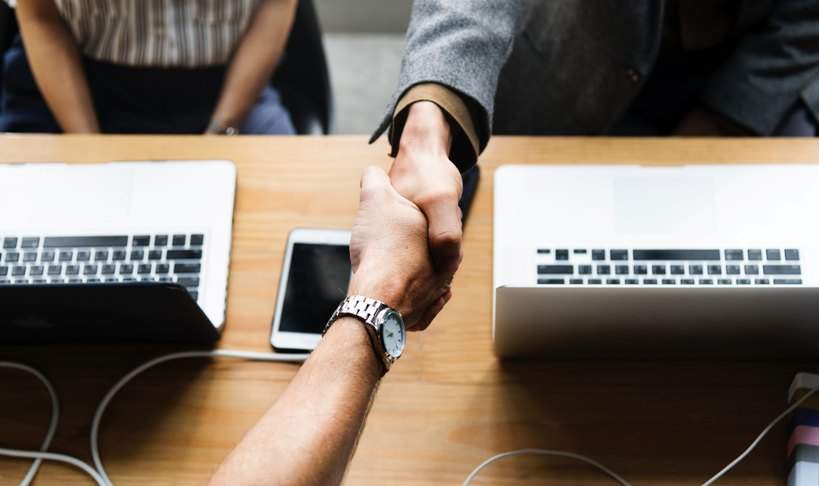 The result is that the all obligations and bonds insured by AGLN, AGUK and CIFG EU will now be insured obligations of AGE and are expected to be supported by AGE’s financial strengths. AGE will continue as an active underwriter of financial guarantees.

AGE CEO Nick Proud said: “We are pleased to have completed this business combination. Policyholders of the combined company benefit from the security and enhanced liquidity provided by AGE, whose financial strength is rated AA by Standard and Poor’s.

“In particular, this combination is significant for holders of bonds formerly guaranteed by AGLN, as they are expected to benefit from a significant ratings upgrade.”

Before being acquired by AGE, AGLN was the European operating subsidiary of MBIA Insurance. The 30 issuers whose insured bonds are expected to be affected by the AGLN upgrade have an aggregate net par insured amount of $12.5bn (£9.6bn).

For a list of AGLN, AGUK and CIFG EU transactions that have become direct obligations of AGE due to the combination.

In September this year, Assured Guaranty had guaranteed principal and interest payments on A$100m of bonds issued by QPH Finance, which is the primary bond issuer for the Port of Brisbane in Australia.

The bond issuance is for refinancing existing facilities and for general corporate purposes at the Port of Brisbane.

These 25-year fixed-rate bonds were issued to a group of south Korean investors, out of which DB Life Insurance was the single investor, at a coupon of 4.71% as private placement. AGE stated that it offered credit protection on secondary market basis for the ultimate benefit of those investors, simultaneously with the bond issuance.