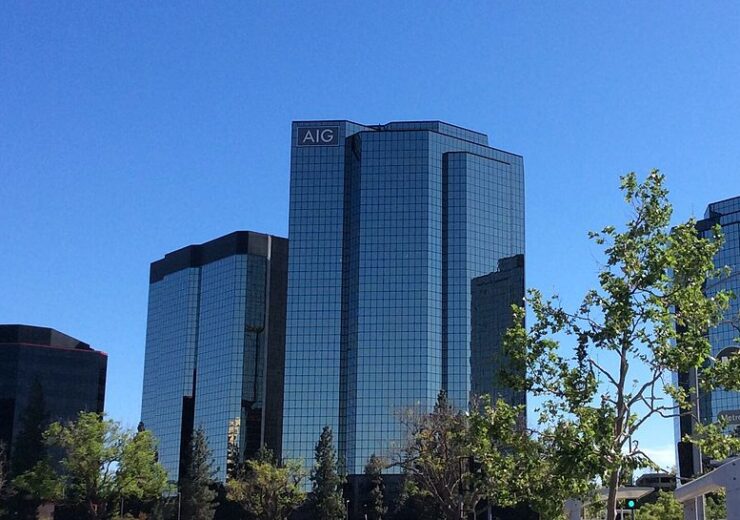 American International Group (AIG) has agreed to settle a tax shelter lawsuit with the US government by foregoing its claims to more than $400m foreign tax credits.

The US-based insurance company also agreed to pay a 10% tax penalty to the government to resolve the accusations levelled against it. The settlement terms have been approved by the US District Judge Louis Stanton.

Background of the tax shelter lawsuit

The US Department of Justice (DOJ) said that the tax refund lawsuit filed by the insurance major in 2009 involved seven cross-border financial transactions. These were asserted by the US government to be abusive tax shelters aimed at creating bogus foreign tax credits.

The financial transactions were made with multiple foreign banks by the insurer’s fully-owned subsidiary AIG Financial Products during the mid-1990s.

AIG had improperly tried to use the tax shelters to cut down its tax liabilities in the US, as per the DOJ.

The insurance company filed the tax refund lawsuit sought to recover disallowed foreign tax credits and other taxes pertaining to the 1997 tax year.

However, the US government had proof that the seven transactions involved hundreds of agreements, various shell companies, and intricate cash flows. The transactions did not have any meaningful economic substance, and had lacked any legitimate business purpose, said the government.

Furthermore, it was found that the transactions were designed by the insurer only for generating hundreds of millions of dollars in tax benefits to which it was not eligible, said the DOJ.

Acting US Attorney Audrey Strauss said: “AIG created an elaborate series of sham transactions that were designed to do nothing – and in fact did nothing – other than generate hundreds of millions of dollars in ill-gotten tax benefits for AIG.

“Our system of taxation is built upon the premise that all citizens and corporations must pay the taxes they owe, no more and no less. People and companies who game that system to avoid paying their fair share of taxes undermine public trust in our tax laws.”

In 2008, the US’ Internal Revenue Service (IRS) issued a notice of deficiency to the insurer, and had disallowed the foreign tax credits claimed by the latter in connection with the seven transactions. IRS also imposed a 20% tax penalty on the insurer.

In 2009, the insurer after clearing the deficiency, filed a lawsuit against the US government in Manhattan federal court to challenge the stand of IRS, while demanding a refund.

The DOJ said that the settlement of the tax shelter lawsuit enables the insurer to retain certain income expense deductions associated with six of the transactions that were designed as borrowings. Besides, it will also allow the company to remove certain amounts pertaining to the transactions from its taxable income.

The settlement also resolves some of the tax refund claims of the insurer that are not linked to the cross-border transactions originating from the restatement of its publicly filed financials, said the DOJ.

In August 2020, AIG reported a net loss of $7.93bn for the second quarter of the year, which was largely due to a $6.7bn after-tax loss from the sale and deconsolidation of Fortitude, a Bermuda-domiciled composite reinsurer.