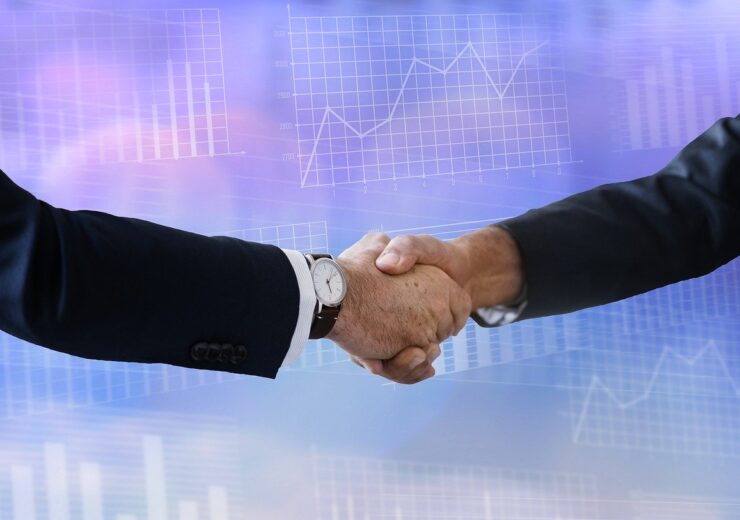 Ageas, a Belgian insurance company, has announced that it has agreed to acquire 25% stake in Taiping Reinsurance (TPRe), a subsidiary of China Taiping Insurance Holdings (CTIH), in a deal worth HKD3.1bn (€340m).

By acquiring a stake in the Asian reinsurance company, Ageas can expand its presence in the fast-growing reinsurance market in Asia from leading positions in Hong Kong and China.

The acquisition will further strengthen the cooperation between the Belgian insurance firm and CTIH and increase the share of non-life activities in the Belgian company business portfolio.

Expected to be paid fully in cash, the deal is subject to regulatory approvals and is expected to be closed in the fourth quarter of this year.

The Belgian insurance firm stated that TPRe’s gross written premiums have been growing annually on an average by 27% since 2013, reaching nearly €1.7bn last year and further claimed that in the last 40 years, the company had witnessed only one loss-making year. Between 2013 and last year, TPRe’s P&C recorded a combined ratio averaging at 95.2%.

By last year’s end TPRe had also reported a solvency ratio of 272%, which together with an A Stable rating, reflects is a strong financial position, the Belgian insurer claimed.

Ageas CEO Bart De Smet said: “This transaction offers Ageas a unique opportunity to enter the Asian reinsurance market and to benefit from its strong potential. We are pleased to do so together with our long-standing partner China Taiping as this further strengthens our very successful partnership.

“For Taiping Re the capital increase will allow it to achieve its wider growth plans.”

The deal value is said to correspond nearly 1.03 times TPRe’s book value before the capital increase and the price is subject to a compensation mechanism based on the evolution of net asset value of the company since last year.

CTIH CEO Wang Sidong said: “We have a long-term strategic partnership with Ageas. This transaction further reinforces the collaboration between Taiping and Ageas, and we believe such collaboration will create synergies and support our ambition to grow our global reinsurance business especially in the European markets.”