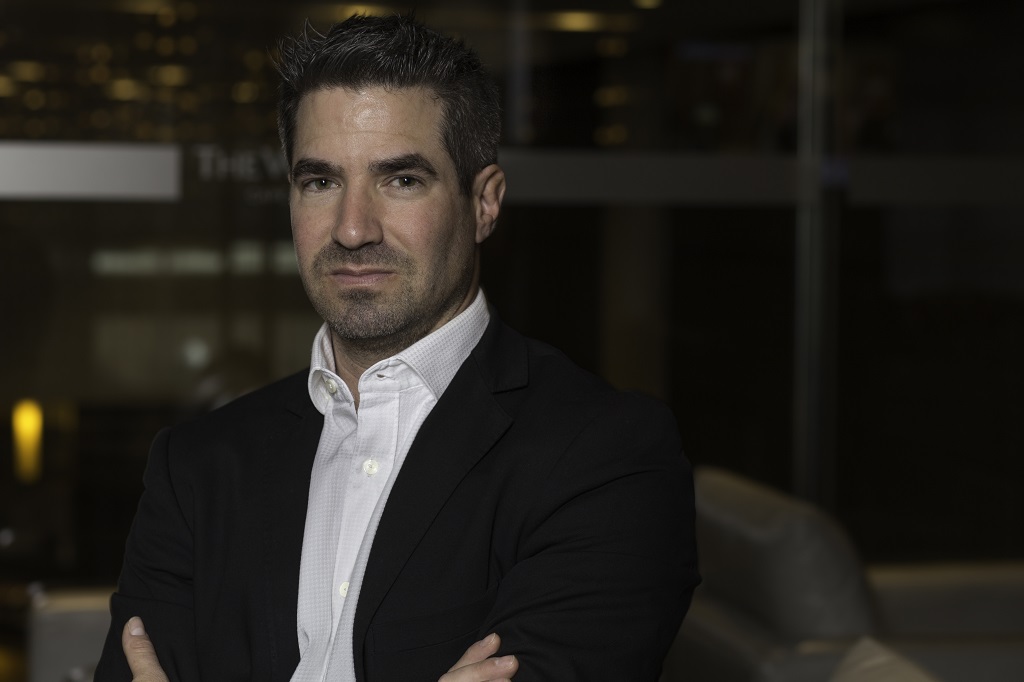 An actuary working for a consultancy can make up to ten-times their salary for the companies that lease out their expertise. Adi Kaimowitz, founder and CEO of Virtual Acturary, tells Peter Littlejohns how his business model favours actuaries over profit.

Many of us will remember that first boss who made us shrivel up inside when they barked yet another order from across the room.

It’s a relic of the traditional workplace hierarchy in which fresh blood is promised a pathway to success if they can overcome the initial hazing period.

But like the move from office cubicles to open-plan environments and CEOs coming out from behind their door to mix with staff, some companies are overseeing a real change in the power dynamic by sharing the financial rewards.

“As a regular consultant on a salary, it doesn’t matter how you perform, colleagues are forced to work with you,” says Virtual Actuary CEO and founder Adi Kaimowiz, whose company gives insurance actuaries the lion’s share of a contract payment.

“But with us, if you’re a senior manager and you’re a dick, none of the junior actuaries are going to want to work with you.

“Likewise, if you’re a junior and you’re not pulling your weight for the seniors, they’re not going to want to invite you into the next project.

“In this way, our business model is self-governing.”

On average, a qualified actuary must wade through between seven and ten years of complex mathematics, economics, and business and finance topics during their studies.

But once they’re over that significant hurdle, they can expect one of the highest-paying jobs attainable in the insurance, banking or investment industries.

For those that choose insurance, picking between working for a provider or a consultancy could be difficult – but a new business model from South African start-up Virtual Actuary may have made it much easier.

CEO Adi Kaimowiz says: “I have a list of about 80 names here – all actuaries ready to resign and join our business as soon as a long-term opportunity becomes available.”

Quite a bold statement but he believes Virtual Actuary offers such an attractive proposition because it has a higher potential for earning – even claiming senior actuaries can take home up to five-times the industry average, which ranges from £32,000 ($38,600) to £200,000 ($241,000) depending on their experience level.

It also provides an alternative to the traditional environment of sitting in an office cubicle – a familiar concept Adi refers to as a “sardine can”.

“It’s one of the most difficult degrees to get, and after it, they still have about 15 board exams to pass before they qualify as actuaries – it’s a rigorous process,” he says.

“And what has it led to? Actuaries driving in traffic and working in a sardine can box, unable to even bring their children or other family into the office because it’s just one massive floor.

“Our actuaries work in comfort, and the quality of their work is still identical to those at a traditional consultancy.”

Virtual Actuary achieves this level of autonomy through using technologies like Zoom and Slack to communicate remotely with clients and collaborators inside of what Kaimowitz calls an “organised collaborative business model”.

How did Virtual Actuary start?

Kaimowitz started his career in actuarial insurance by recruiting the risk experts, first working for headhunting agencies and then as founder of his own, called iActuary.

Having launched the business in 2009, he claims the emergence of LinkedIn presented a threat to the recruitment industry that he saw fairly early, deciding to jump ship in 2015.

“LinkedIn made it extremely difficult for recruiters to run their businesses,” he says.

“I saw the disruption coming from miles away, back in 2012, because clients were not phoning me anymore – they didn’t need me.

“At that point, I could have kept on being a recruiter and lied to myself that LinkedIn hadn’t completely upended my ability to earn money – or I could do something about it.”

Finding his next venture wasn’t a straightforward process, according to Adi, but took two years of him trying to think up ways to use the network of actuaries he’d built up at iActuary.

“Virtual Actuary was the fifth idea that I decided to run with, and in 2017 I closed down iActuary and started to build the new company.

“By October 2017, we had 20 actuaries on board and were ready to go to market as a full turnkey actuarial consultancy.”

Eschewing traditional methods of building a business – like taking investment money – Kaimowitz opted to bootstrap until Virtual Actuary was profitable, which took around five months after it went to market.

“It took about a year before we were ready to go to market, but I only started paying myself back about four or five months later,” he says.

“My credit cards were still burning a year and a half in – it was a risky move, but the truth is, you go all in or you don’t, and luckily it worked out.”

Kaimowitz’s wife, who plays an administrative role within the business, co-founded it with him, and the number of partners they manage has risen from the initial 20, to “around 50” – split between actuaries and data scientists.

In a traditional actuarial consultancy, the actuaries that take on projects from clients will be paid a high wage to complete them, with the additional incentive of bonuses if they make their employer a targeted amount of money over the year.

Kaimowitz, who claims it can lead to burnout, wanted to shake up this operating model by scrapping the employer and employee dynamic, instead treating each actuary as self-employed.

This gives them the option to choose collaboration partners and build a pipeline within the company.

“When everybody is on a salary, the big winner is the corporation,” he says.

One of the key advantages of this system, according to Kaimowitz, is that independent actuarial consultants have the means to take on bigger contracts without committing to paying their staff a salary – which allows them to scale their own business.

He explains: “The biggest problem that an independent actuary faces is that they can’t scale their time and ability.

“They can maybe do one or two big clients at the same time, but unless they team up with another independent, they can’t take on another two or three.

“The only way to overcome this capacity problem is to hire two or three juniors and pay them a salary – but if they lose two or three major clients, they’re stuck with the cost of staff and rental space.

“In our organised collaborative model, we can provide a junior actuary that can do pretty much what they can, just at a lower level, and the senior actuary can offload some of their workload on to that person.

“But instead of paying them a salary, the senior actuary can just apportion down some of the profit.”

With such high percentages on offer, it might pay to not be a dick.