Insurtechs partner with insurance firms for mutual benefit, but Rob Galbraith believes those with a long-term plan will be the future of the industry 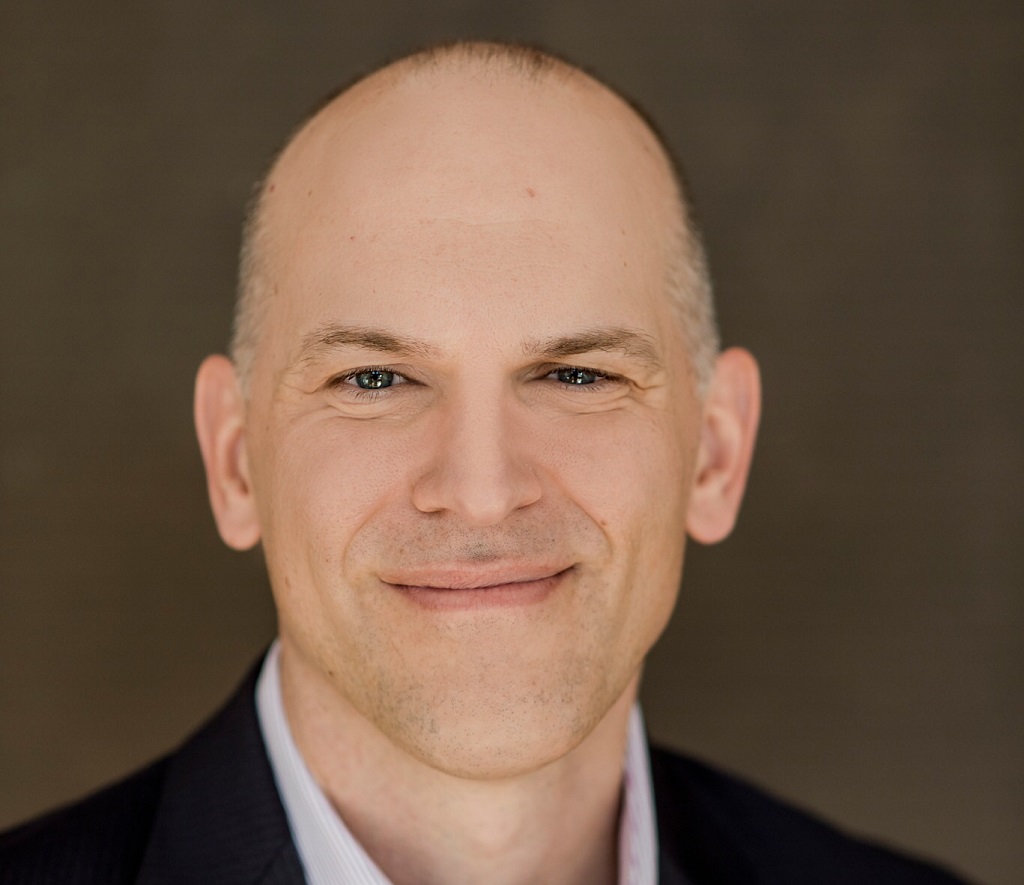 Industry veteran and influencer Rob Galbraith has been branded the ‘most interesting man in insurance’, he has also recently released his new book ‘The End of Insurance as We Know It’. Here he tells Peter Littlejohns how the traditional insurance industry is responding to insurtechs and what will ultimately determine the winners and losers in the months and years to come.

Global investment is pouring into insurtech start-ups across the globe, fuelling ambitions to enable or disrupt the industry.

Research from management consultancy McKinsey released earlier this year, revealed more than $10bn has been invested in insurtech since 2012.

Nowadays, much of the success seen in the market is down to finding the right insurance partner with the capacity to bring a start-up’s vision to life — but underwriter, author and industry influencer Rob Galbraith has experienced the more arrogant side of the sector, too.

“When I do keynote speeches I often describe an experience I had that I think is typical of insurtechs, where I was at an underwriting conference as part of the Society of Chartered Property and Casualty Underwriters (CPCU),” he says.

“I was at this conference in Indiana and I met this guy from Silicon Valley. I said to him ‘glad to have you here, but why are you here?’”

“He told me “I’m here to learn everything there is to know about your industry, and then I’m going to go back to Silicon Valley and you’ll all be out of a job next year.”

However, it’s now clear the deep pockets of established insurance companies and a steep learning curve are barring the path for many insurtechs, which are forced to seek partners among the incumbents as well as funding from venture capital firms to survive.

Despite this, Galbraith remains confident there will be a choice number of companies in the insurtech space that will overcome the need to collaborate and go on to pose a genuine threat to the traditional insurance model.

What is The End of Insurance As We Know It?

Galbraith spent 20 years working as director of underwriting research for the United Services Automobile Association — a military-focused financial services company that sells insurance — with a focus on solving problems experienced by underwriters in the industry.

During this time, he worked on several projects related to catastrophe risk, becoming an influencer in the field through sharing his experiences and insights on social media —this leading to “the most interesting man in insurance” label.

After meeting with technology providers in his role and gaining a widespread knowledge of software poised to disrupt the industry, he wrote the book that would go on to become an Amazon bestseller – The End of Insurance As We Know It.

“The book is intended for two audiences. One is insurance professionals like myself, to prepare them with a high-level overview of the technology and where it’s going.

“The other is technologists, investors and start-ups that don’t know anything about the insurance world — here, it’s meant to arm them with some of our lingo, like an insurance 101 if you will.”

The major thrust of the book is that insurtech is going to reshape the insurance industry, and incumbents and technologists need to arm themselves with knowledge about each other to make the best go of innovating for the future.

Insurers are ‘projecting’ the appearance of innovation

It would be difficult to search investor reports and strategy updates of larger insurance companies without finding mention of how they’re adopting new technologies to cut costs or increase value to customers.

Yet Galbraith believes this is often more about projecting the outward appearance of an innovative company than about creating value and efficiencies — even more so since global ratings agency AM Best announced it will be a consideration in its ratings.

“There are a lot of folks that want to be appearing to be innovating, and there’s maybe less that are actually trying to innovate — especially with AM Best announcing they’ll be considering innovation as a part of their rating criteria.

“There’s a lot of desire to put out press releases, offer awards and talk about things that are really innovative — but if you peel back the layers, oftentimes there’s not a whole lot of substance there.”

In his book, Galbraith cites a 2018 McKinsey survey that found rather than being the disruptive force initially imagined, most insurtechs want to collaborate with insurers.

The survey found 63% of insurtechs were creating technology that enabled and refined the existing insurance value chain to cut costs, while 28% planned to act as an intermediary presenting new propositions to customers.

Although the latter group aimed to disrupt certain areas of insurance with lower premium prices, cutting margins for their underwriting partners, just 9% expressed the ambition to capture customers for themselves.

“There’s been a lot of attention on partnerships because insurtechs see it as an easy way around regulation, and they know insurance companies have deep pockets.

“At the same time, incumbent insurers recognise that getting access to developers, data scientists and professionals with other expertise isn’t easy because there’s not a lot of appetite to work with an insurance company because of their traditional, legacy systems.

The economy could have an impact on insurtech success

Despite the mutual benefits of partnering, Galbraith worries that too many insurtechs have settled for their position as a distribution channel for incumbents, believing many are at risk of failure if the economy changes and interest rates rise.

“I worry that if the economy were to turn, a lot of insurtechs could fail. But for those that do survive, if they have a longer game in mind, they could be wildly successful.

“The insurtechs that are bootstrapping are falling behind, while those taking money from venture capital firms, reinsurers and others are succeeding, because that money is like rocket fuel that allows them to reach scale.

“But at the same time, all of this money poured into insurtech is trying to find a return. With worldwide interest rates at near zero, this is where investors might be able to find a 10% to 20% return.

“If interest rates were to go up substantially or the economy were to really turn, I could see a retrenchment, and if money were to dry up a lot of these companies could fail, and only a few of the strongest would survive.”

Galbraith believes that both insurtechs and venture capitalists stand to make the greatest return on their investment and effort if they aim to reach this sort of scale.

“If you’re an insurtech or an investor in this space, you have to sacrifice speed of return for size of return,” he adds.

“You may not be able to get double or ten times return on your money in two to three years, but you could get 100x your money in eight to ten years.”

Who will be the successful insurtechs in the insurance industry of the future?

As it stands, there are four insurtechs that have reached unicorn status — the prestigious title given to companies worth more than $1bn.

Galbraith gives Lemonade as the obvious example of an insurtech success story that’s caused a stir in the industry, attracting criticism from incumbents for its high-loss ratio.

But so far, he doesn’t believe traditional insurers are threatened by the rise of insurtech.

“Not yet they’re not, but what traditional incumbents miss is that start-ups are not going to get it right at the beginning, so it’s very easy to dismiss them,” he says.

“Nobody has become big enough to be seen as an existential threat yet, but I’m convinced that it will happen in the next five years.”

A key strategy that could define the successful insurtechs of the future, according to Galbraith, is the ability to cultivate “blue ocean territory” — the term given to a no or low-competition area of the market – and pivot the use of technology to capture existing insurance markets with more opportunity for profit.

“Folks that are insuring bicycles, scooters and drones or bringing new propositions to underserved areas like pet insurance with an end-to-end solution are in many cases testing their products.

“A lot of the companies I’ve talked to have their eye set towards bigger prizes, but they’re proving out their models in spaces without direct competition.”