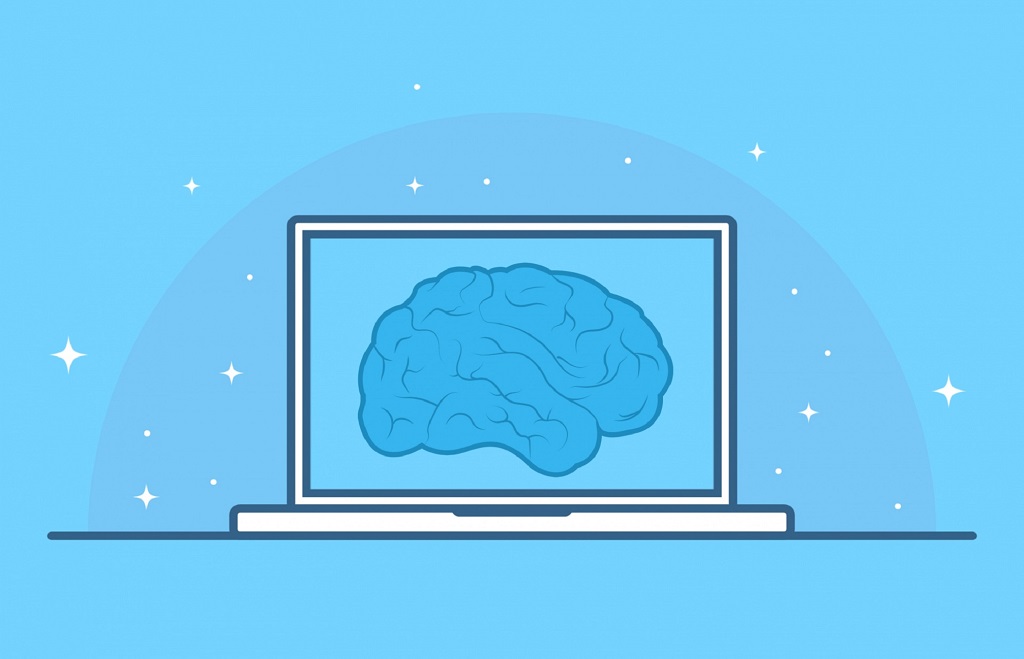 AXA Winterthur has launched AI-driven chatbots to assist staff working within its insurance agencies, with an initial rollout across 250 branches.

The Swiss branch of the French multinational insurance giant says its staff will be able to use the technology to ask questions related to the sales and distribution data AXA holds.

Known as SIRI-Bution, it was developed by Swiss insurtech start-up Veezoo through a partnership with AXA Winterthur started in 2017, and will only be used to assist non-life insurance agents.

“Thanks to Veezoo’s conversational solution, our sales partners can quickly and easily find the answers to their many questions – enabling them to serve their customers even more efficiently and effectively.”

Claudia Bienentreu, head of AXA innovation management, added: “Working with a start-up is an enrichment for us all and promotes thinking ‘out of the box’.

“This completes our services in our core business. We are always open to innovative solutions and enjoy working with start-ups who are finding ways to address the concerns of our customers or employees.”

AXA Winterthur won the artificial intelligence award for the partnership’s creation of SIRI-Bution at the 2018 Innovation in Insurance Awards 2018, an annual event run by digital consultancy Accenture and non-profit advisory and marketing firm Efma.

How do SIRI-Bution insurance chatbots work?

This is done through asking a chatbot questions, which triggers the computer programme to search through the data to find the answer – a process that takes seconds.

Veezoo caught the eye of AXA Winterthur during the a 2016 programme run by Kickstart Accelerator – a Swiss networking event company created to match medium to large companies with technology start-ups.

By the end of this scheme, the two had signed a Proof of Concept agreement which led to the official pilot of SIRI-Bution in the summer of 2017.

According to Veezoo co-founder Marcos Monteiro, AXA needed to see where the start-up’s software could create real business value before it approved the pilot.

“The customer and distribution board wasn’t fully convinced with the original use case so in a subsequent attempt, we focused more closely on problems of the daily business,” he said.

“In the end, it was the focus on the benefit AXA had thanks to Veezoo’s technology that resulted in the final approval of the pilot.”

After testing the software, one AXA general insurance agent said: “A salesperson is very often not structured in such a way that he or she knows what to select when and where in order to get the right result.