After a recent survey revealed only one in five UK businesses have terrorism insurance, two former soldiers-turned-insurance experts at AJ Gallagher explain the risks it can cover, how they calculate a policy and why businesses of all sizes should consider the option 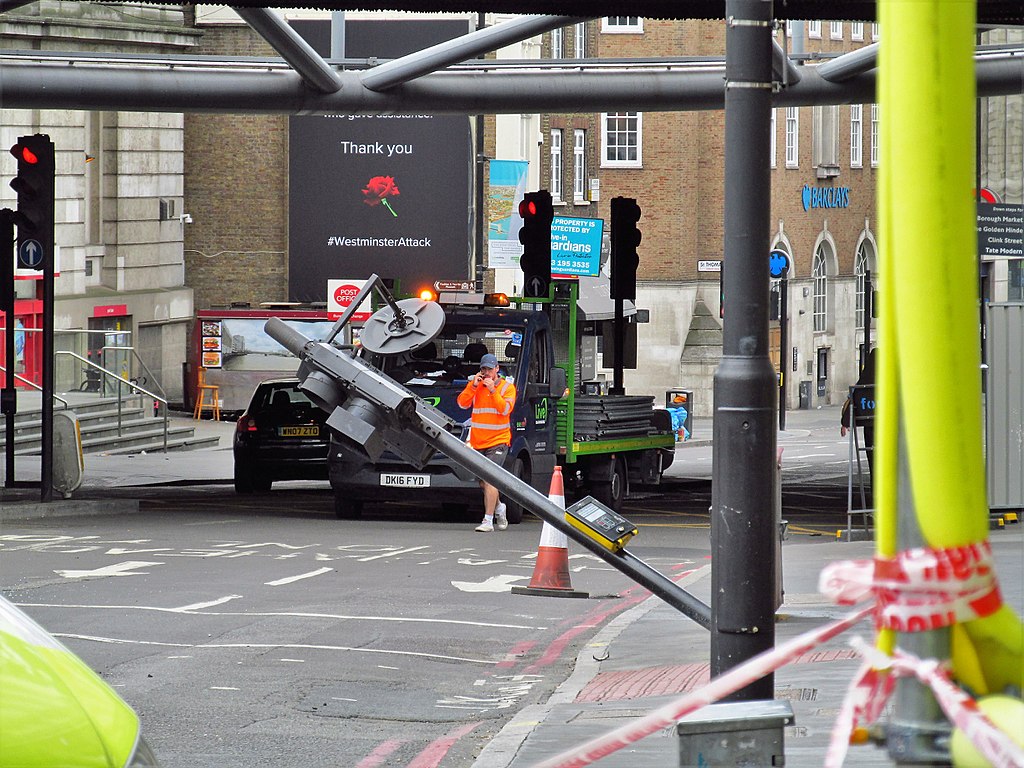 Terrorism has cast a dark shadow over the past two decades, with incidents like the 2017 Manchester Arena bombing putting the UK on high alert – but for businesses with a high risk to attacks, insurance could be a life saver. Peter Littlejohns talks to two industry experts about how these policies are calculated

During their time in the forces, they gained a deep understanding of the risks posed by terrorist attacks and their capacity to cause harm.

But both decided to trade their camouflage for suits and enter the world of insurance, and now provide advice to businesses that could be at risk of terror attacks on behalf of UK broker AJ Gallagher.

“We come at it very much from the peril perspective when understanding what the risks are,” says Justin.

“Terrorism has evolved dramatically over the past six years in the UK, which is clearly driving the insurance market to respond to the increased threat.

“Nowadays, attacks are a lot more dynamic. It’s not like when the IRA sent a coded warning and gave the general public enough time to evacuate – incidents can happen at any time and last minutes.“

In the event that a terrorist attack takes place, insurance isn’t a top-of-mind concern, but it can prove vital for businesses that suffer damage, loss or business interruption as a result.

For example, the London Bridge attack in June 2017 that killed eight civilians and injured 48 people, resulted in £1.5m losses for more than 100 traders – including pubs, restaurants and shops – in the nearby Borough Market area of the UK capital over a ten-day period in which cordons were in place.

Despite this, a recent Comres survey found that 81% of businesses either don’t have a specific policy, or aren’t aware whether they do.

What is terrorism insurance?

A terrorism insurance policy will pay out in the event of a terrorist attack. But depending on the provider, the trigger for a claim will be different.

Government-backed reinsurer Pool Re currently provides the capacity for its members to offer terrorist insurance policies in the UK but, according to Paul, these generally won’t trigger without there being physical damage to an insured site.

“Coverage from the standalone market tends to be much broader,” he says.

“It currently offers non-damage business interruption, for example, covering denial of access and the loss of custom.

“Although there is an intentional direction for Pool Re to offer that going forward via an amendment to the 1993 Reinsurance Act, which allows members to write non-damage policies, they’re not yet offering non-damage coverage.” 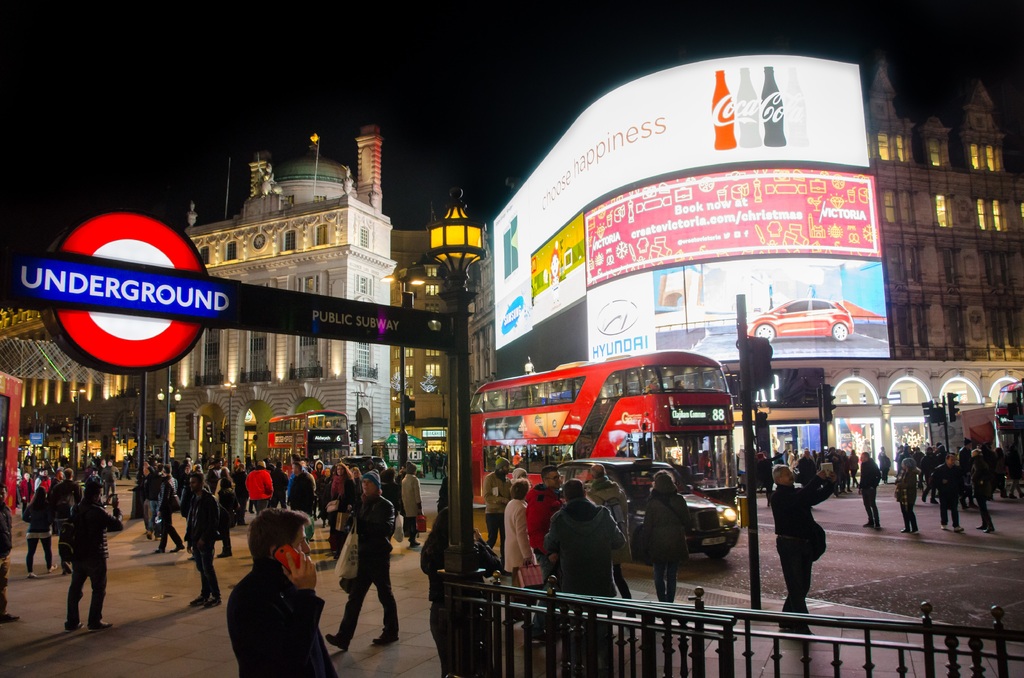 Insurance policies are calculated through risk modelling, which Justin says includes how attractive a company would be to a terrorist organisation aiming to cause public unrest and its proximity to crowded areas.

He says: “Clearly, if you’re located in a built-up area or a crowded place, that would be more attractive to a terror organisation than a farm in the middle of Cheshire.

“We then run what we call realistic disaster scenarios, in which we are now the terrorist and theorise the most likely forms of attack through our model and find out the PML – the ‘probable maximum loss’, which is the financial impact on a client.”

Why do non-damage terrorism policies matter to businesses?

The effects of a terrorist attack can be far-reaching, extending past the physical damage and loss of life they inflict to impact trade for the surrounding businesses.

While the priorities of every party involved in an attack are to protect the lives of the public, the impact on trade can be severe – and having standalone terrorism insurance can protect businesses against substantial loss.

Paul says: “In recent terrorist attacks in the UK and further afield, in Paris for example, a lot of losses that businesses have suffered are actually non-damage losses. 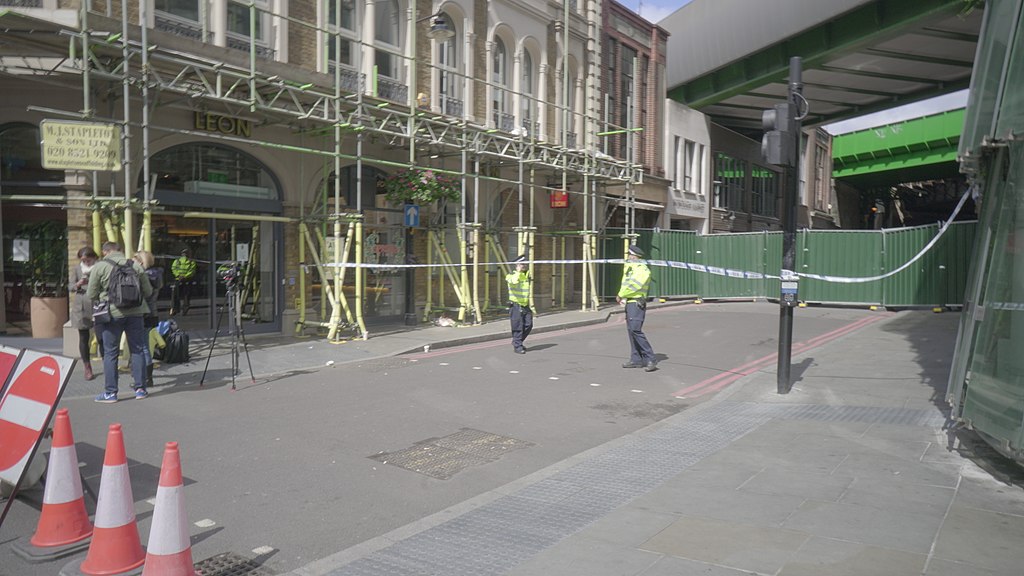 “These can occur if businesses are caught up in a security cordon for an operation, or an area that’s been evacuated.

“So despite not having had physical damage to your building, you still might not be able to trade.

“After a terrorist attack, people might not shop in that specific town because they’re worried about a further attack – something we call loss of attraction.”

Loss of attraction can be covered within a terrorism insurance policy, covering a business for the money they lose out on as a result of either being unable to trade, or customers not being able to reach their building.

Both Justin and Paul believe that, although larger businesses tend to be the prime purchasers of terrorism insurance, businesses of all sizes should consider their need for it.

Paul says: “If you look at the percentage of Fortune 250 companies buying it versus SMEs, there will be a much higher percentage buying cover.

“Larger corporates tend to be more aware of their exposures and more sophisticated in their approach to risk management techniques and insurance buying, whereas SMEs may buy online without the advice needed to educate them.

“They might even believe they’re covered for terrorist incidents on their property insurance programme if they’re buying directly rather than through a broker.

“Everybody should consider cover and then do what’s appropriate for them, whether that means selecting individual buildings or deciding on a limit for their cover.”

Terrorism insurance providers suffer from a similar drawback to other niche products, like cyber insurance, as there is a need to address a gap in consumer knowledge within a complex field in order to sell cover.

For Paul, the challenges of explaining the importance of terrorism cover are the cost-cutting pressures on businesses and a lack of knowledge about their personal exposures.

Using the May 2017 Manchester Arena bombing that claimed 23 lives and injured 800 people as an example, he says: “Yes, it is a lack of education. A lot of businesses are looking to cut costs, and insurance is a cost. 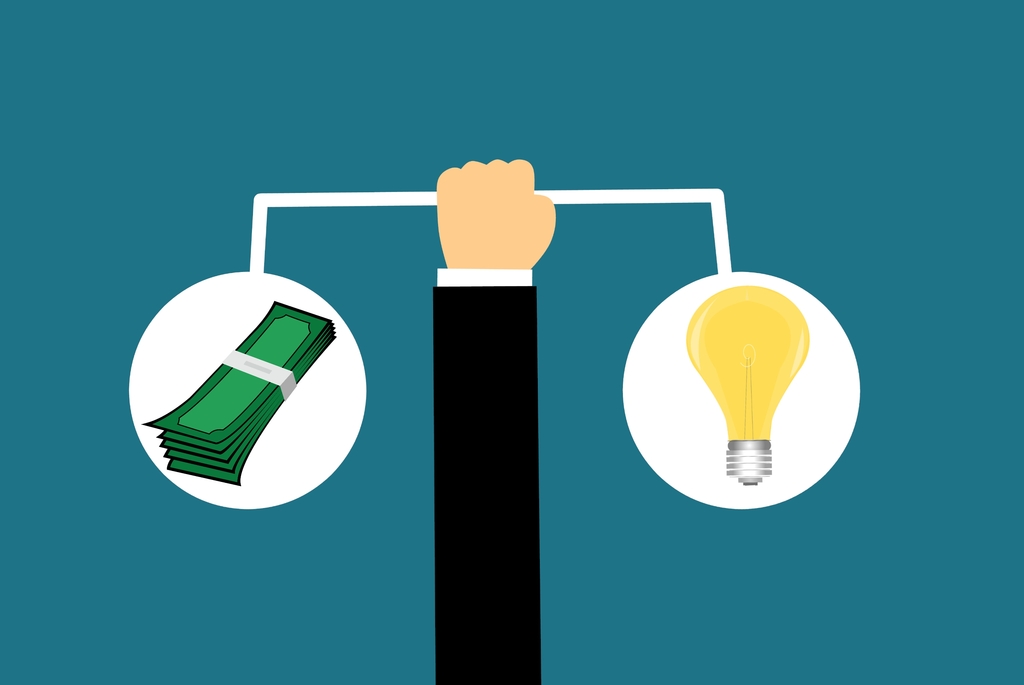 “When they go to their insurer on their own, without a broker, they are, among other things, looking to cover their properties and legal expenses – they may not necessarily think about terrorism insurance.

“But when we go in and talk to businesses about their exposures, we make it clear they might not be direct.

In the case of the Manchester bombing, for example, there may have been people visiting the city for the concert.

“You may well be a pub, a restaurant or a café that is in and around the vicinity of an attack, and you might all of a sudden be unable to trade for two weeks.

“When you start to talk through how these incidents can play out and how an insurance policy could respond, in most cases people decide it’s a cost-effective measure and buy into it.”