Electric vehicle owners have limited options to insure bikes and scooters, with the insurance sector still attempting to catch up with the industry behind them and rental firms covered by policies with controversial limits. Here we look at five companies that could have the answer 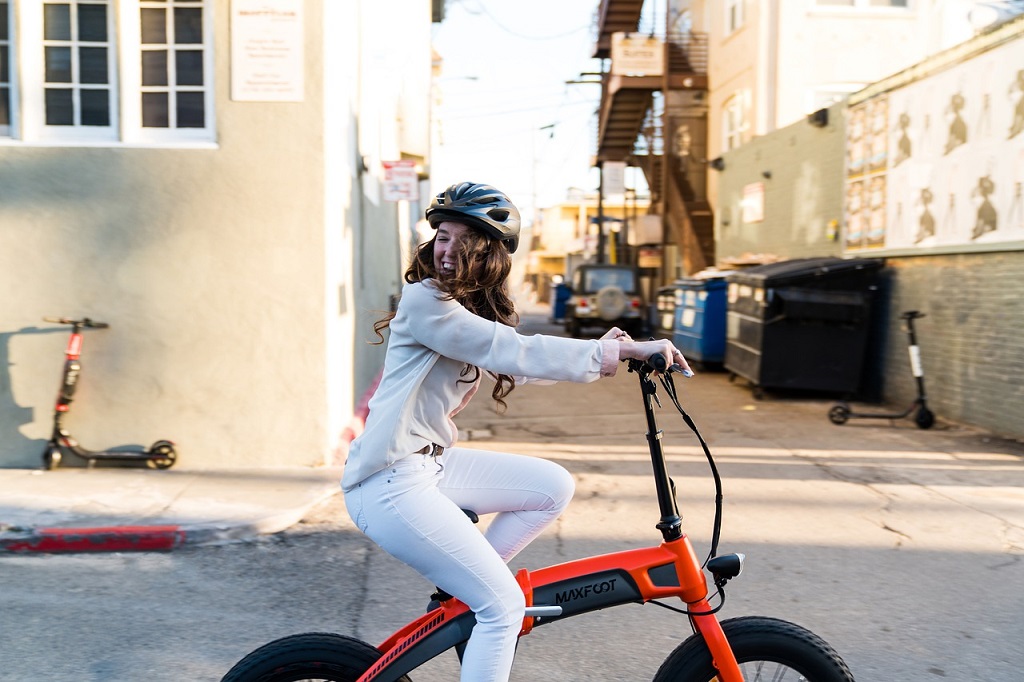 Electric vehicles have exploded in popularity in recent times

Electric cars have been around long enough that a solid regulatory framework and an established understanding of risk mean insurance is readily available – but the same can’t be said for the likes of e-bikes and e-scooters.

Borne out of a desire to cut Co2 emissions, this burgeoning form of largely guilt-free transport currently sits in a near-global regulatory limbo, where safety guidelines exist, but insurance isn’t mandatory.

Likewise, the insurance industry hasn’t met the need to cover the risks brought by these new forms of electric transport simply because it lacks the data. This exasperated by that fact that in some areas, such as the UK, e-scooters aren’t legal on roads or pavements.

Despite this, management consultancy McKinsey says in an insight article that the new mobility market will become “one of the most disruptive forces within the automotive ecosystem”, expecting it to grow by an estimated 20% each year until 2030.

With this in mind, it’s no surprise a number of start-ups and established players are making moves to understand and insure new mobility risk.

We look at five of these companies and examine the methods they use to cover users.

Tel Aviv is the technological heartland of Israel, so it’s not surprising that residents quickly took to e-scooters and e-bikes as an alternative to traditional transport.

The uptake was so fast, that the local government was forced to restrict the size of fleets operated by companies in the region to 2,500 and introduce restricted parking areas.

Tel Aviv has also spawned insurance start-up Voom, which hopes to protect riders from e-scooter risk in the US.

CEO Tomer Kashi believes there’s more opportunity in America, which is currently experiencing its own boom in e-scooter usage.

The start-up’s insurance product Voom & Ride hasn’t been released yet, but when it does come to market it’ll use GPS and acceleration data collected from riders’ mobiles in combination with external information on the weather, road conditions and time of day to price risk.

Initially, this will mean policies aren’t tailored to a specific user, but through covering each trip using its app and building up a history of data, low-risk riders will be able to obtain cheaper cover.

Due to the purchase price of high-end models, the majority of e-bike and e-scooter riders don’t own their electric vehicle — leaving many to rely on rental companies such as Bird, Lime and Ofo.

London-based insurtech Zego started by insuring gig economy drivers working for the likes of Deliveroo and Just Eat, but has since pivoted to add solutions for vehicle fleets, including those of the electric variety.

In a recent deal with French electric mobility company Dott, Zego committed to insuring the Amsterdam-based firm’s fleet of e-scooters used across France and Belgium.

The insurtech is backed in the partnership by underwriter La Parisienne Assurances.

Technical details of the partnership haven’t been released, but in a previous interview with NS Insurance, Zego CEO Sten Saar said it would use a telematics-based data collection model to insure fleets.

Although Laka doesn’t have a specific electric bike insurance policy for riders, the second London-based start-up on our list does provide insurance for the vehicle, providing it is ridden in the UK.

Operating out of an office in London’s Soho district, Laka insures bicycles over the value of £750 ($900), an minimum amount e-bike sellers would struggle to provide a unit for considering the high price tags they carry.

The start-up’s policy covers riders in the event of theft, accidental damage, accidental loss and vandalism.

Laka’s business model flips the traditional insurance business model on its head, operating as a cash negative company — a firm that provides a service before payment is made.

The firm aggregates the total claims paid by underwriting partner Zurich at the end of each month, charging a monthly premium based on the amount paid out. This means policyholders could pay less on a low-claim month, with the maximum premium capped at market average.

Laka’s policy document specifies that it includes electric bikes — which are assisted by a motor alongside being pedalled — that meet UK rules of having a maximum power output of 250 watts and being unable to propel the bike when it’s travelling more than 15.5mph.

Along with covering riders against theft and accidental damage, Bikmo includes up to £2m ($2.43m) of liability insurance, but only for customers on its Plus and Race policies. These tend to be more expensive than the standard Bikmo Go cover.

The Cheshire-based company prides itself on the level of advice offered alongside its policies, which are aimed at enthusiasts and competition riders.

Coverage applies to bikes worth up to £40,000 ($48,600), both pedal and electric motor-assisted, whether a claim is made on the road or at a competitive race event.

In the US, where both e-scooters and e-bikes are enjoying significant success, the level of risk on the road has also increased. Research firm Consumer Reports recorded 1,500 scooter related injuries in 2018, as well as eight deaths since 2017.

Lime, along with rival Bird, has taken an active role in increasing the safety of riders, handing out hundreds of thousands of free helmets and starting up safety advice boards to work with state legislators on policy around the vehicles.

But both organisations require riders to accept full responsibility for anything that happens while on the scooter.

It may be a surprise then, that Lime does insure the risks of riders.

Revealed in an article on urban-focused website CityLab, Lime believes it has “pioneered” insurance for e-scooters, including in its proposition “at least $1 million in liability coverage for any incident”.

However, the California-based firm’s liability waiver doesn’t apply universally, something it has come under fire for due to the complexity of fighting a legal case in the event of an incident.

This situation isn’t unique to scooters either, with the most recent case a British car owner that was left with £900 ($1000) of damage after a Lime e-bike fell onto their car and Lime refused to pay out, claiming the rider that parked it was liable.

Lime hasn’t revealed the insurer that underwrites its liability policy.