The US and the UK have agreed to sign a post-Brexit insurance trade agreement, covering prudential measures regarding insurance and reinsurance trading between the two countries. 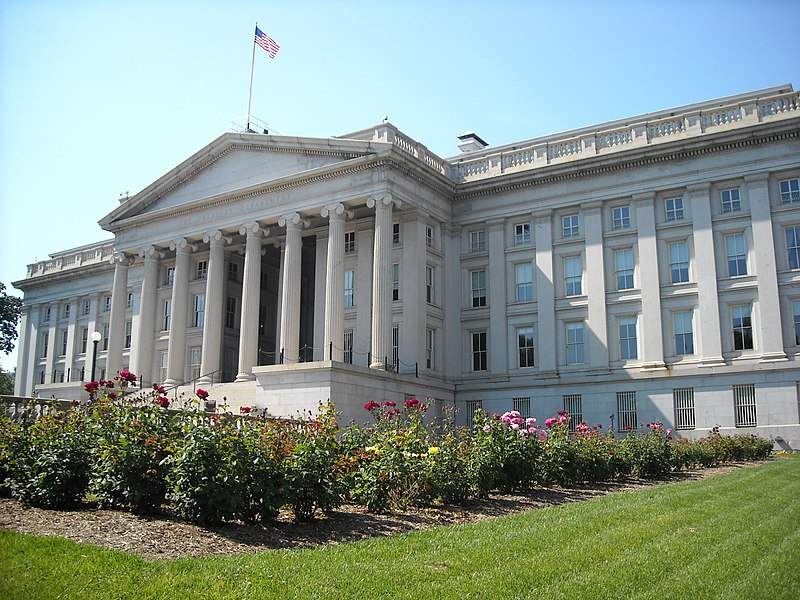 Image: The US Department of the Treasury will sign the insurance trade agreement with the UK. Photo: courtesy of AgnosticPreachersKid/Wikipedia.org.

The US Department of the Treasury and the Office of the US Trade Representative have revealed their intent to sign the bilateral insurance trade agreement with the UK.

The US Department of the Treasury said that the US administration plans to issue the country’s policy statement with respect to implementation of the US-UK Covered Agreement.

The new agreement will be in line with the US-EU Covered Agreement, which was inked last year.

According to the department, the US-UK Covered Agreement is a major step in giving regulatory certainty and market continuity in view of the UK’s preparation to exit from the European Union in March 2019.

In addition to that, the agreement is also expected to make US companies more competitive in domestic as well as foreign markets while forming regulations more efficient, effective, and appropriately customized.

The US Department of the Treasury believes that the US-UK Covered Agreement would also benefit the US economy and consumers by affirming the country’s system of insurance regulation while boosting growth opportunities for American insurers.

The US and the UK through the agreement will acknowledge the increasing need for co-operation between their respective supervisory authorities. Included in these is the exchange of confidential information, considering the growing globalization of insurance and reinsurance markets.

The UK’s HM Treasury, in a statement, said: “The new agreement will provide continuity of the effects of the existing EU agreement with the US, and is part of the UK’s continued efforts to cement global ties as it prepares for a future outside of the EU. It will come into force when the current EU-US Covered Agreement ceases to apply to the UK.”