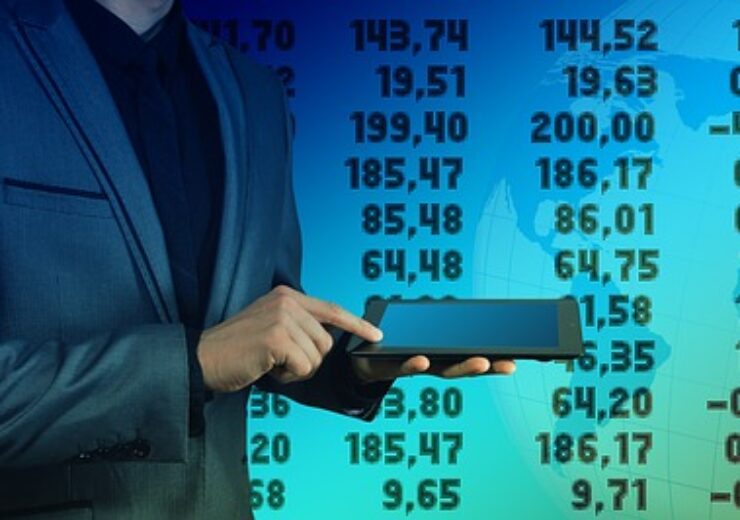 Root, the holding company of US car insurance start-up Root Insurance, raised $724.4m through its initial public offering (IPO) by selling 26.8 million shares of its Class A common stock.

As per the insurtech company, underwriters have a 30-day option to purchase an additional 40.2 million shares of its Class A common stock at the initial public offering price. However, Root will not get any proceeds after the sale of the shares by the selling shareholders.

The car insurance start-up’s common stock is anticipated to start trading on the Nasdaq Global Select Market under the ticker symbol ROOT. Subject to customary closing conditions, the company’s offering is expected to close on 30 October 2020.

On the other hand, the co-managers of the offering have been Cantor Fitzgerald & Co., Siebert Williams Shank, JMP Securities, and Huntington Capital Markets.

Apart from the IPO announcement, Root said that funds affiliated with Dragoneer Investment Group and Silver Lake have each agreed to acquire $250m worth of its shares in private placements. The price per share is the same as the one used for the IPO.

Established in 2015, Root Insurance claims to be the first licensed insurance carrier in the US that is fully powered by mobile. By using smartphone technology and data science, the company measures driving behaviour for using it as the main factor in determining rates for offering personalised car insurance for drivers.

In September 2019, the insurtech company raised $350m in a Series E funding round, which took its valuation to $3.65bn.