The $1.9bn sale of Prudential of Korea marks the exit of the US-based Prudential Financial from the South Korean market after nearly three decades of operations in the country 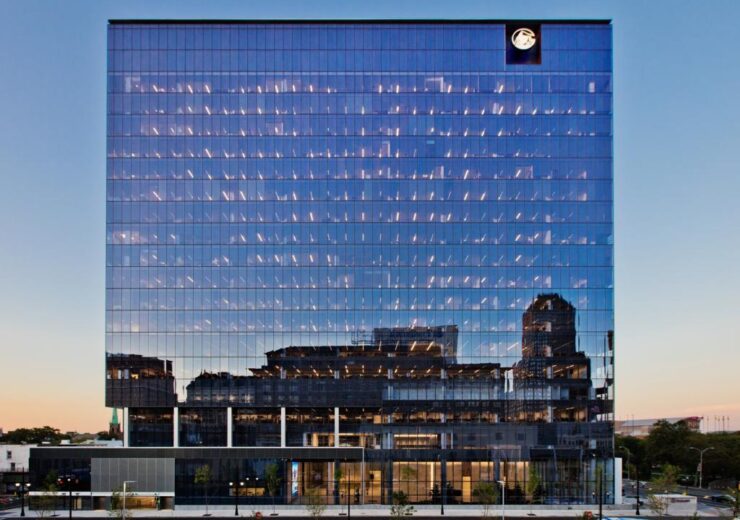 The subsidiary being sold by the US insurance company is The Prudential Life Insurance Company of Korea (Prudential of Korea), which has been in business since 1989.

Through its Life Planner business and general agency channel, Prudential of Korea has been offering life insurance and other protection products.

Why Prudential Financial is selling its Korean life insurance subsidiary

Prudential Financial said that the sale of its Korean life insurance subsidiary is in line with its strategic focus internationally on Japan and higher-growth emerging markets across the globe.

The sale also marks the exit of the US insurer from the South Korean market after nearly three decades of operations in the country.

Prudential Financial expects to use the proceeds of the sale for general corporate purposes.

For KB Financial Group, the acquisition of Prudential of Korea is expected to boost its nonbanking business.

Founded in 2008, KB Financial Group offers a range of financial products and services. The group is expected to retain the nearly 600 executives and about 2,000 life planners of Prudential of Korea, reported The Korea Herald.

KB Financial Group, in a regulatory filing, stated: “We expect to sustain a stable leverage and BIS ratio even after the merger, as we have long been prepared for this acquisition.”

The transaction, which is subject to regulatory approvals and other customary closing conditions, is expected to be closed by the year end.