Pool Re, Britain’s state-backed terrorism reinsurer, has today completed placement of its £2.3 billion retrocession programme with more than 50 international reinsurers, led by Munich Re. 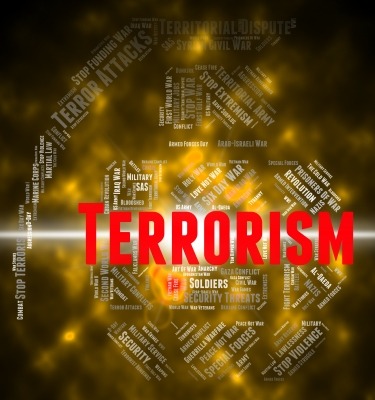 The programme, provided on a three-year basis, is one of the largest reinsurance deals in the world, and the largest terrorism risk placement ever.

The retrocession is structured as an aggregate excess of loss treaty which will attach if Pool Re’s losses, individually or in aggregate, exceed £500 million in any year, after member insurers’ combined retention of £250 million per event or £410 million in aggregate. The £2.3 billion total reflects a further annual increase, up from £2.1 billion in 2018, as Pool Re continues to return UK terrorism risk to commercial markets. All of the capacity is written on a 3-year contractual basis.

The £2.3 billion includes £75 million provided under Pool Re’s recent terrorism catastrophe bond, the first of its kind. The retrocession wraps around the bond to form a notional layer of £200 million in excess of £500 million.

The risk was modelled using Pool Re’s own model, developed in collaboration with  Cranfield University and Guy Carpenter. For the first time, it fully deployed Computational Fluid Dynamics to assess blast risk which considers how blasts move over, around and between buildings. Reflecting the underlying insurance provided by Pool Re through its member insurers, the retrocession covers property damage arising from nuclear, biological, chemical, and radiological attacks; those arising from cyber-triggered terrorist losses; as well as conventional terrorist acts.

“We are delighted with the ongoing support we have received from our continuing reinsurers, and pleased to welcome new carriers to the risk,” said Julian Enoizi, Pool Re Chief Executive, “and I thank Guy Carpenter for their efforts in completing this record-breaking placement. It provides resilience for UK businesses, while moving the taxpayer even further away from their implicit coverage of extreme commercial losses from terrorism.”

Steve Coates, Pool Re’s Chief Underwriting Officer, said: “As our modelling technology has improved, we have been able to increase appetite for a share of Pool Re’s assumed risk. We will continue to look for increased retrocession and capital markets capacity to shift even more of that risk to the private sector, provided of course the capacity is of acceptable security and can be written on a long term basis.”