The buyout from PIC will safeguard the pension savings of more than 30,000 members of British Steel which became insolvent last year 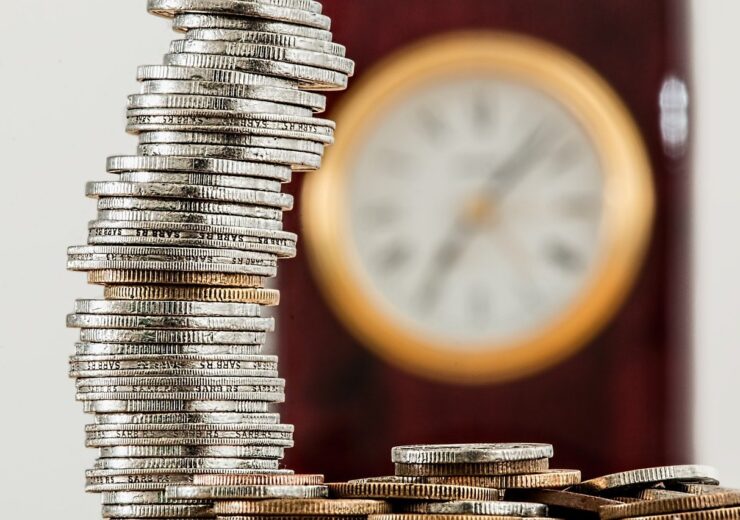 Pension Insurance Corporation (PIC), a UK-based insurer of pension funds, has signed an agreement with the Trustee of the Old British Steel Pension Scheme (OBSPS) for a £2bn pension insurance buyout.

The pension insurance fund has more than 30,000 members and the buyout is claimed to guarantee future pension payments, at or above the PPF levels of compensation.

The trustee of OBSPS had entered PPF assessment in 2018 after the restructure of Tata Steel UK. PIC worked with the trustee and ascertained that the scheme had sufficient funds to support a buyout and importantly, to enhance members’ benefits above those payable by the PPF for those members who lost out as a result of entering the PPF assessment.

PIC claims to have structured the transaction so that the trustee was given price certainty in the current, volatile financial markets.

The Scheme is now expected to go through a period of reconciling member benefits and calculating uplifts wherever applicable, while the overall benefits are guaranteed by PIC within a buy-in structure.

By the end of next year, reconciliation will be completed, by which time the members will come out of the PPF and will become direct PIC policyholders, the insurer said.

Open Trustees had been the scheme’s trustee since March 2018 and the trustee was advised by Barnett Waddingham LLP and Hogan Lovells.

Open Trustees managing director Jonathan Hazlett said: “We are delighted to have entered into this buy-in policy with PIC. This transaction will eventually see OBSPS members receive benefits either at the same PPF level as those currently provided or, for many members, an uplift above that amount.

“It has been difficult for the OBSPS members over the last few years. Whilst the PPF provides a valuable safety net and a significant level of protection, many members will now receive higher benefits than they might otherwise have expected.

“OBSPS members can take comfort that their benefits will be looked after by an insurer which is authorised by the Prudential Regulation Authority and regulated by the Financial Conduct Authority, as well as being committed to the highest levels of customer service.”

Pension Insurance Corporation origination structuring head Uzma Nazir said: “This is a significant transaction, guaranteeing the benefits of the more than 30,000 pension scheme members who have faced a long period of uncertainty about the level of their benefits, and providing many with an uplift over PPF levels.

“We are delighted to have been able to work so closely with the Trustee and Barnett Waddingham and ultimately deliver what was required in the biggest and most significant transaction of the year.”