Announced in October 2016, the Oceanwide, Genworth Financial merger is yet to be closed owing to several regulatory delays 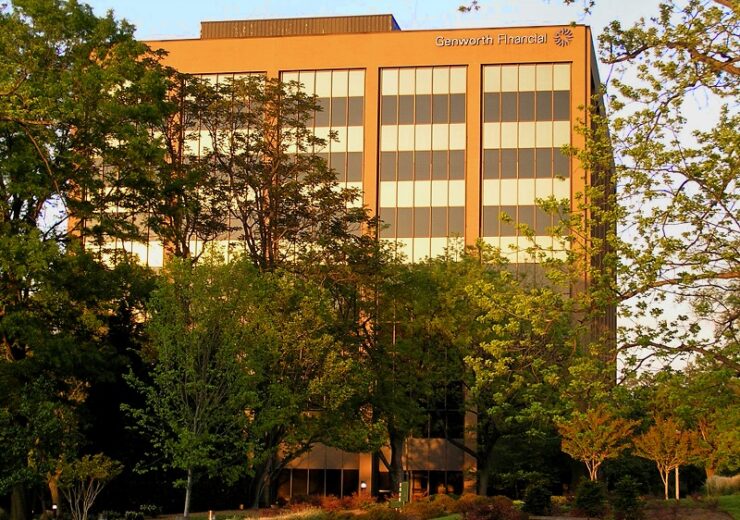 China Oceanwide has reached an agreement in principle with a New York State regulator regarding the reapproval of a proposed acquisition by its affiliates of Genworth Life Insurance Company of New York (GLICNY).

The acquisition is part of the larger $2.7bn merger between the Chinese insurance group and GLICNY’s parent company Genworth Financial. The merger was announced in October 2016, but is yet to be closed following regulatory delays.

The parties have now come to a consensus with the New York State Department of Financial Services (NYDFS) on conditions that are likely to enable a reapproval by the regulator. The reapproval is for the proposed acquisition of control by the Chinese firm of New York-domiciled GLICNY.

Why Oceanwide and Genworth Financial are seeking the NYDFS approval

The reapproval from the NYDFS is being sought after the original approval given by the regulator in January 2019 expired earlier this year.

In December 2019, Oceanwide and Genworth Financial agreed to extend their merger agreement to no later than 31 March 2020, which is also now the expected date for the closing of the transaction.

Despite their merger securing all the required approvals from US regulatory authorities, the companies recently filed supplementary information to certain regulators to reflect the sale of Genworth Canada and the passage of time since their earlier approvals.

Also, other regulators are currently studying the supplemental information to determine if it has any effect on their existing approvals, said Genworth Financial.

The Virginia-based insurance group has agreed to contribute $100m to GLICNY at the closing of its acquisition by Oceanwide.

Genworth Financial stated: “If the parties are able to obtain the NYDFS reapproval and confirm the other U.S. regulatory approvals, Oceanwide will also need to receive clearance in China for the currency conversion and transfer of funds in order to complete the transaction.”