Japanese life insurance company Nippon Life Insurance has secured approval from the Competition Commission of India (CCI) for increasing its stake in Reliance Nippon Life Asset Management (RNAM) up to 75%. 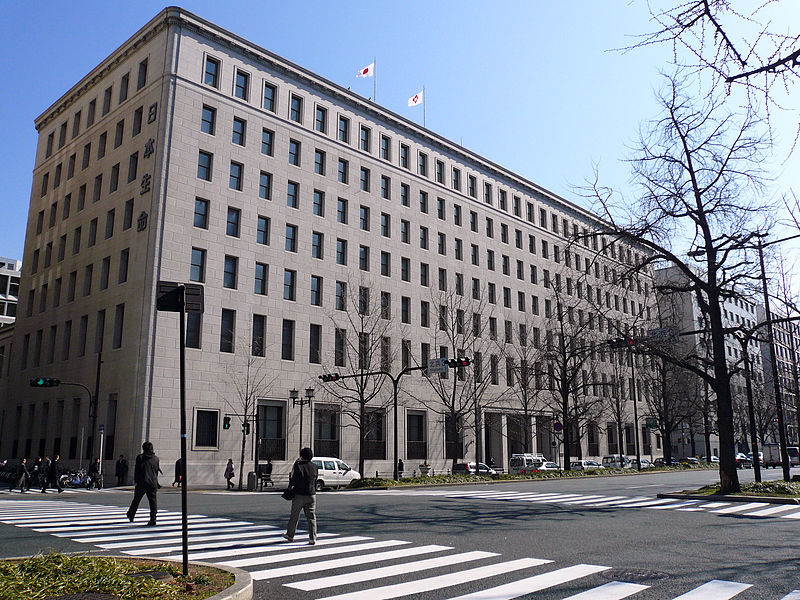 The approval from CCI allows the Japanese life insurer to make an open offer to the public shareholders of RNAM at INR230 (£2.67) per share, as needed under SEBI regulations, and attain the maximum permissible promoter shareholding of 75% for listed firms.

The Japanese company’s open offer, which will be from 23 July to 5 August, will be for acquiring a maximum of 25.33% of the expanded voting share capital of RNAM, reported The Hindu BusinessLine.