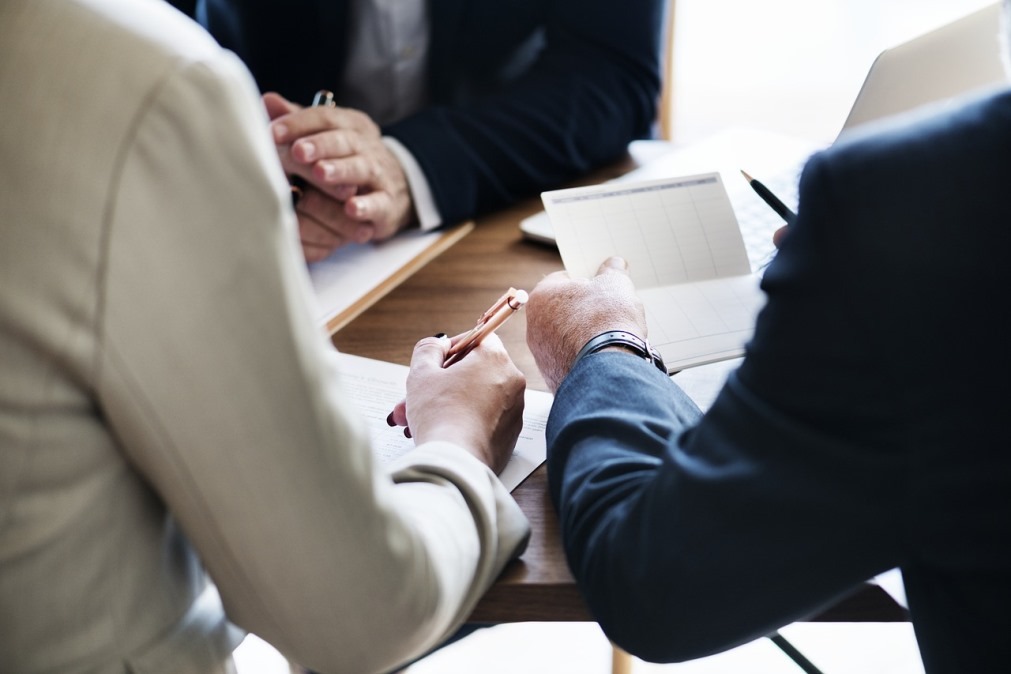 Newline said that the new subsidiary of Newline Insurance will serve its European Union insurance hub. In March 2019, the company received authorization from the German Federal Financial Supervisory Authority (BaFin) to operate a capitalized, licensed insurance company in Germany.

Newline Group CEO Carl Overy said: “Newline’s history of underwriting German-based insurance risks dates back to 2002, so we are delighted to strengthen our footprint in Cologne and expand our platform by providing seamless and continuous service to our clients throughout Europe in the post-Brexit environment.”

The company’s general representative for Germany, Manuel Wirtz, has been appointed as Newline Europe’s CEO.

Wirtz said: “We are very pleased that BaFin has approved our application. We have already seen the benefit of having local underwriting and claims handling teams, and this approval will allow us to continue providing our insurance solutions in Germany as well as in our neighbouring countries in the European Economic Area.”

In November 2018, the company announced the establishment of a branch in Cologne, Germany, in December 2016. In May 2018, the company also announced its intention to establish a newly capitalised insurance company in Cologne to ensure continuous service to its clients across Europe, in a post-Brexit environment, and had submitted an application to BaFin.

While submitting the application, the company had said that post-Brexit and subject to approval from BaFin, the company’s European clients will be able to access its services in two ways.

The second will be through Newline Insurance, which will be able to underwrite through its German subsidiary and will be domiciled in Cologne, Germany.

All other businesses outside the European Union will continue to be written through Syndicate 1218 and Newline Insurance, the company said.