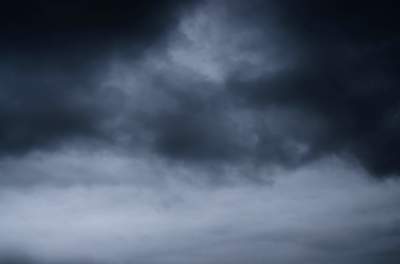 On October 10, 2018, Hurricane Michael made landfall along Florida’s Panhandle near Mexico Beach. At landfall, Michael was a Category 4 hurricane with winds of approximately 155 mph.

Based on data collected from the National Weather Service, Michael was the third most intense hurricane to make landfall in the continental United States with minimum pressure on the afternoon of landfall at 919 millibars.

As Hurricane Michael moved inland into southeast Alabama and southwest Georgia, it remained a very strong Category 3 storm before finally weakening to a tropical storm as it moved through central Georgia and South Carolina. We had policyholders in Alabama, Georgia and South Carolina exposed to hurricane or tropical storm force winds from October 10th through October 11th.

Based on our analysis of historical reporting patterns, preliminary post event model output and assessment of early reports of claims to date, we estimate our ultimate gross losses from Hurricane Michael to be in the range of $10,000,000 to $15,000,000. However, any losses above our $4,000,000 retention are covered by catastrophe reinsurance to the extent of the upper limit of our catastrophe coverage of $72,500,000.

Based on our estimate of gross losses, we expect losses from Hurricane Michael to remain well below the upper limits of our catastrophe reinsurance coverage. We also purchase reinstatement premium protection which reinstates catastrophe coverage for a second event that exceeds the $4,000,000 per event retention level.

While net losses from Hurricane Michael will have a material impact on our 2018 earnings, we do not expect the storm to adversely impact our capital position. Source: Company Press Release