Losses from natural catastrophes were overcome by Munich Re through good operating result, high currency gains, and strong investment result during the third quarter 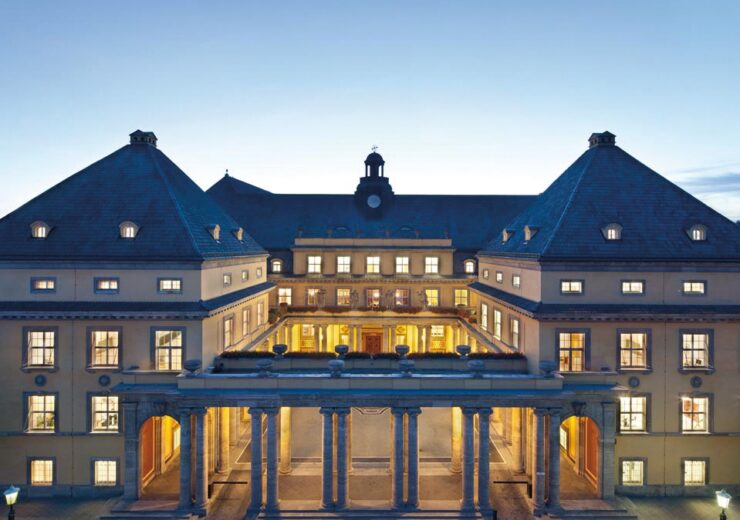 In the second quarter, the German reinsurance company registered a profit of €993m.

The company said that it secured a high result despite facing losses from Hurricane Dorian and Typhoon Faxai. The losses from the natural catastrophes were overcome by good operating result, high currency gains, and strong investment result.

The life and health reinsurance business increased its profit to €282m compared to €159m reported in Q3 2018. Premium income of the business moved up to €2.98bn from €2.8bn, said the German reinsurer.

The company attributed the increase in the Q3 profit in the business to contract restructuring and favourable claims experience.

Munich Re reported that its property-casualty reinsurance unit made €464m profit in the reported quarter compared to €151m made in Q3 2018. The unit’s premium volume moved up from €5.76bn to €6.59bn.

Munich Re CFO comments on the Q3 2019 results

Munich Re CFO Christoph Jurecka said: “We are very pleased to have achieved extremely good results for two quarters in a row now, despite costly hurricanes and typhoons. We now expect to surpass our initial profit and revenue targets overall for 2019.”