As Brexit comes speeding, new consumer research commissioned by the British Insurance Brokers’ Association (BIBA) and the Association of British Insurers (ABI) shows an alarming lack of awareness by the UK public of the legal requirements to drive in the EU if the UK leaves Europe without a deal or an exemption from being checked for proof of insurance 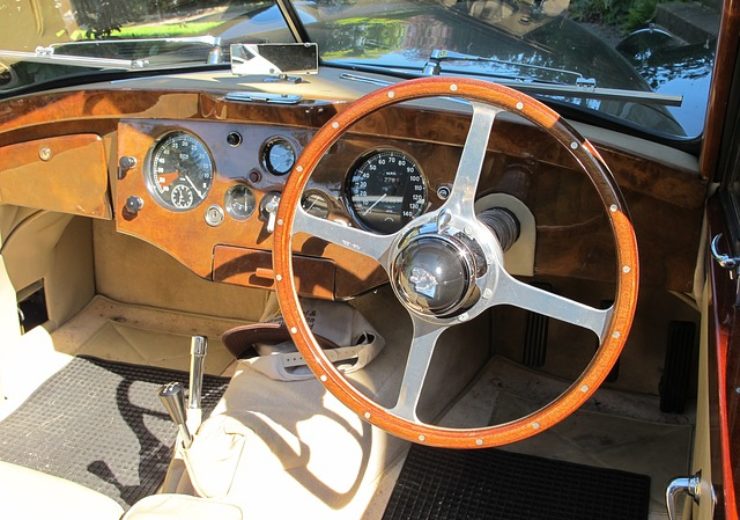 As Brexit comes speeding towards us, new consumer research commissioned by the British Insurance Brokers’ Association (BIBA) and the Association of British Insurers (ABI) reveals an alarming lack of awareness by the UK public of the legal requirements to drive in the EU if we leave Europe without a deal or an exemption from being checked for proof of insurance.

In the research 2,000 adults in the UK were asked by Populus what they believed they legally needed to have to drive their car in Europe after 31 October. Alarmingly, more respondents believed it was a legal requirement to have European breakdown cover (49%) than to have a motor insurance Green Card (45%). One fifth (20%) were not aware the law requires a valid driving licence.

Only around one in three people (35%) said that they have heard of the motor insurance Green Card, the document that you would be required to carry by law if you drive your vehicle in the EU if we leave with no deal. Awareness was significantly higher among those aged 65 and over, at 59%, compared to 20% for those aged 18-24. This difference may in part be explained by the fact that the Green Card was in common use until the early 1980s   when insurance companies and insurance brokers provided them to customers whenever they drove to the continent.

Graeme Trudgill, Executive Director at BIBA explained why the research had been commissioned: “If we leave Brexit without a Withdrawal Agreement there are certain reciprocities that we will not continue to enjoy. One of these is the benefits of driving in the ‘Free-Circulation’ zone without vehicle insurance checks.  If the UK is not allowed in the free circulation zone then UK motorists will have to produce what is known as a Green Card; a hard copy document evidencing valid motor insurance, printed on green paper.  Since the 2016 referendum BIBA has raised with Government the difficulties of reverting to a Green Card system and the additional bureaucracy that drivers will have to face.  This research confirms what we suspect – those driving to Europe will be caught unawares.”

Hugh Savill, Director of Regulation at the ABI, said: “Insurers have issued over 400,000 Green Cards to customers and, together with insurance brokers, have been busy alerting motorists to what they need to do if driving their vehicle in the EU, including from Northern Ireland to the Republic of Ireland, in the event of a no deal.  As things currently stand, all drivers planning to take their vehicle to the EU after 31 October should, if they have not already done so, contact their motor insurer to arrange for a Green Card in good time for their trip.”

Both organisations are working closely with the Department for Transport and the Motor Insurers’ Bureau to raise awareness and to help the public avoid unnecessary delays and inconvenience to their journey because they do not have the right documentation.