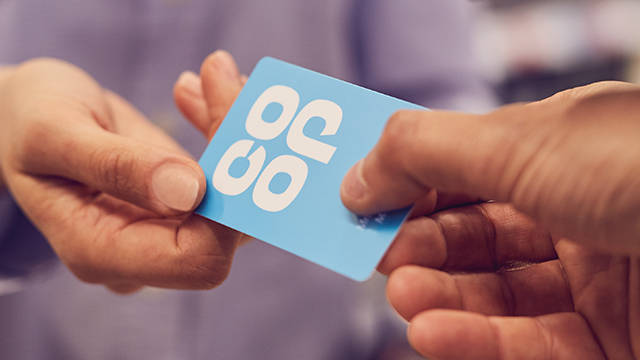 Markerstudy will own the entire Co-op Insurance business if the deal gets regulatory approval (Credit: Co-op)

Markerstudy Group has rebuffed criticism from Unite the Union (Unite) that the Co-operative Group has betrayed its employees by agreeing to sell its insurance subsidiary Co-op Insurance to the firm.

The buyer pointed to its consecutive mentions in the Sunday Times Best Company to Work For list, among other accolades, to argue that its new employees will instead have “the benefits of freedom of speech and autonomy” through the de-recognising of Unite.

Specifically highlighting the trade union’s claim that 200 of the company’s 1,000 jobs would be cut, Markerstudy said it has worked with Co-op bosses to reduce redundancies – although it didn’t clarify by how much.

Markerstudy director of HR and talent development Tanya Gerrard-White said: “During the course of our purchase of Co-op Insurance, we have engaged with representatives from Unite to share and discuss proposals to minimise the impact of the transaction on Co-op colleagues.

“We have been committed to considering all alternatives and through ongoing communication with the Co-op leadership team, we have successfully reduced the number of compulsory redundancies.

Despite comments from both Unite and Markerstudy suggesting the deal with Co-op included the entirety of Manchester-based Co-op Insurance for £185m, a Co-op spokesperson clarified that the sale was solely for its underwriting arm Co-op Insurance Society General Insurance, and that it would retain the product development and marketing departments.

The sale was announced in January this year, with the transaction expected to complete within six months from then, subject to regulatory approval.

But on Tuesday this week (August 4), Unite issued a scathing criticism of the deal, with national officer Rob MacGregor accusing the Co-op of “driving a coach and horses through the values of the Co-operative movement” by selling its insurance arm to “a known union-busting” organisation.

He added: “Unite will not accept this attack on our members’ rights for a voice at work. How can the Co-op agree to sell its workforce to an aggressive union-busting organisation with no regard to its founding ethos?”

In response, Markerstudy suggested that employees of Co-op Insurance will be better off without representation from Unite, due to its positive track record as an employer that invests in its people.

“Markerstudy is proud to have featured consecutively in the Sunday Times Best Company to Work For lists, and honoured to have repeatedly won the Investors in People Gold Champion accolade,” said Gerrard-White.

“In order to achieve this impartial recognition, our colleagues are independently surveyed.

“Their voices and input is of the utmost importance to our group, as demonstrated by the wealth of initiatives that encourage recognition, nurture personal development, and support the health and wellbeing of every individual.

“We look forward to welcoming Co-op Insurance colleagues into our organisation and sharing with them the benefits and opportunities afforded by freedom of speech and autonomy.”