Markel gets BaFin approval to establish insurance company in Germany

Markel has secured approval from the German federal financial supervisory authority BaFin to establish a new insurance company in Germany. 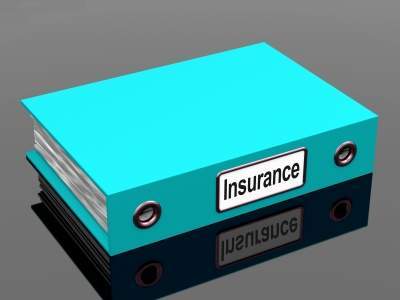 The global insurance company has been looking to establish the new German subsidiary in Munich to ensure that it can continue to serve its clients in the European Union (EU) after Brexit.

Markel co-CEO Richard Whitt said: “We have global growth ambitions for our business and strengthening our position in continental Europe. Establishing our German insurance company will contribute to our success in the region.”

Markel said that the new company, to be known as Markel Insurance SE (MISE), will be able to cope up with the insurance requirements of its clients located or with risk exposures in the European Economic Area (EEA).

Markel is expected to continue to write international business through its Lloyd’s syndicate. Additionally, the company is also looking to consolidate on the strong foundations of its national market businesses in Europe.

The global insurer expects that by establishing a carrier in Germany, it would get the flexibility to pursue other opportunities across continental Europe.

Markel International, a subsidiary of Markel, has been operating in Germany since 2012 through a branch office in Munich where MISE will be headquartered.

The specialist insurer writes insurance and reinsurance business through six divisions with offices located in the UK, Europe, Canada, Latin America and Asia Pacific. Markel International’s insuring entities are Syndicate 3000, Markel Resseguradora do Brasil and Markel International Insurance among others.

Last month, Markel International secured a license from the Insurance Regulatory and Development Authority of India to write reinsurance business in the country which will be delivered by Markel’s Syndicate 3000 at Lloyd’s and written via the Lloyd’s India platform.