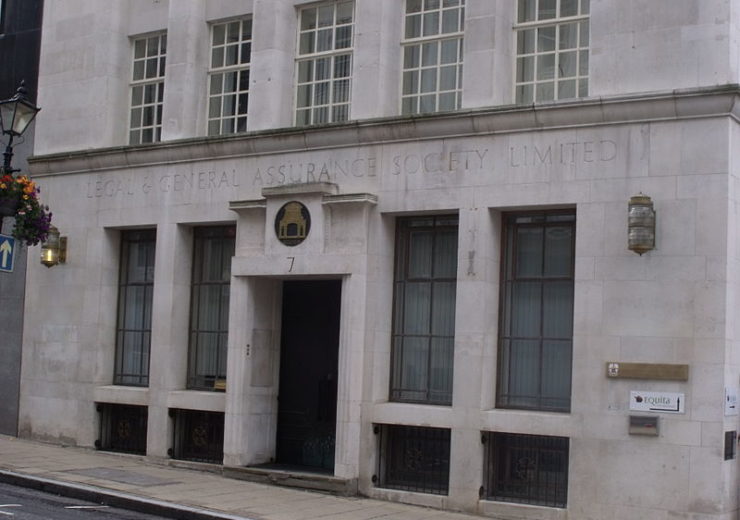 Through its partnership with the fiduciary management team of Legal & General Investment Management’s (LGIM), the pension scheme was an existing Legal & General Group client.

According to Legal & General, it is among the first schemes to have moved to buyout by tapping into the combined solution offered by it across its buyout and fiduciary management teams.

Legal & General retirement institutional pension risk transfer director Julian Hobday said: “This transaction is an example of our teams working seamlessly together to ensure that our customers can easily benefit from the full range of services we offer.

“Combining our buyout and fiduciary management propositions enabled us to leverage the breadth of Legal & General’s capabilities to achieve the Trustees’ objectives and smoothly transition to buyout.”

Legal & General said that the fiduciary management team of LGIM closely worked with the Trustees to design and execute their strategy to achieve their goal of buyout. Furthermore, the financial services giant said that investing in LGIM’s variety of buyout aware funds enabled the scheme to get price certainty and a cost-effective, smooth asset transfer on its transition to buyout.

Edwards Wildman Palmer UK pension scheme trustees chairman Philip Bush said: “The Trustees are pleased to have been able to provide our members with the long-term assurance the buyout with Legal & General provides.

“We have worked closely with the fiduciary management and buyout teams at Legal & General to develop our asset strategy to target buyout and their support allowed us to achieve our objective in a timely, efficient manner. We look forward to continuing to work with Legal & General as they take on responsibility for paying our members’ benefits.”

Earlier this year, Legal & General Assurance Society completed a £230m buy-in pensioner deal with the Howden Group pertaining to the latter’s pension plan in the UK.