Legal & General Assurance Society has wrapped up a £230m buy-in for all the pensioner and deferred members of the Howden Group Pension Plan in the UK. 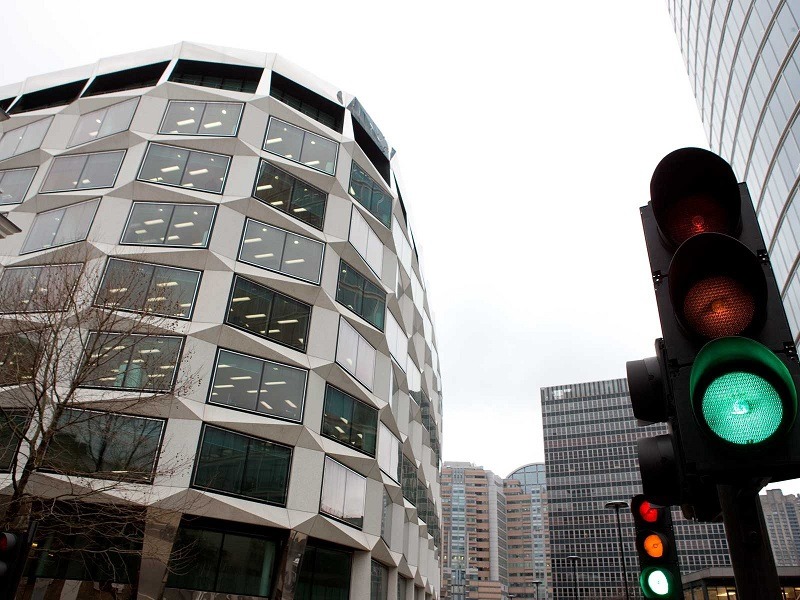 According to Legal & General, the Howden Group Pension Plan covers roughly 2,000 members, out of which a majority of them are current pensioners.

The transaction follows on from a £250m deal that was previous completed by the insurance firm in late 2017 for another UK-based pension scheme in the Colfax group.

Legal & General said that it has insured benefits for all the Howden Plan’s members. Currently, the company plans to work with the trustees and their advisers to transfer responsibility for paying members’ benefits, which is expected to allow the plan to complete its buyout.

Legal & General retirement institutional UK pensions risk transfer managing director Chris DeMarco said: “The Howden Plan is a long-standing client of Legal & General Investment Management and we are delighted to have been able to help the Trustees take the next step in their de-risking journey by completing this transaction.

“Through a close collaborative relationship with the Trustees and their advisers, we were able to deliver a solution which mirrored some of the Plan’s more complex details, whilst providing the reassurance of the strength, experience and client service capabilities of Legal & General.”

The Howden Group, which was founded in 1854 in Scotland, is a global engineering business that provides solutions for air and gas handling.

Howden Group Pension Plan trustees chairman Crawford McLean said: “The Trustees are delighted to have been able to provide our members with the long-term assurance this transaction affords. We have worked closely with the company over the past few years to improve the Plan’s funding position to be fully funded.

Last October, the insurance company announced the completion of a £2.4bn buyout of the UK pension plan of telecommunications equipment firm Nortel Networks.