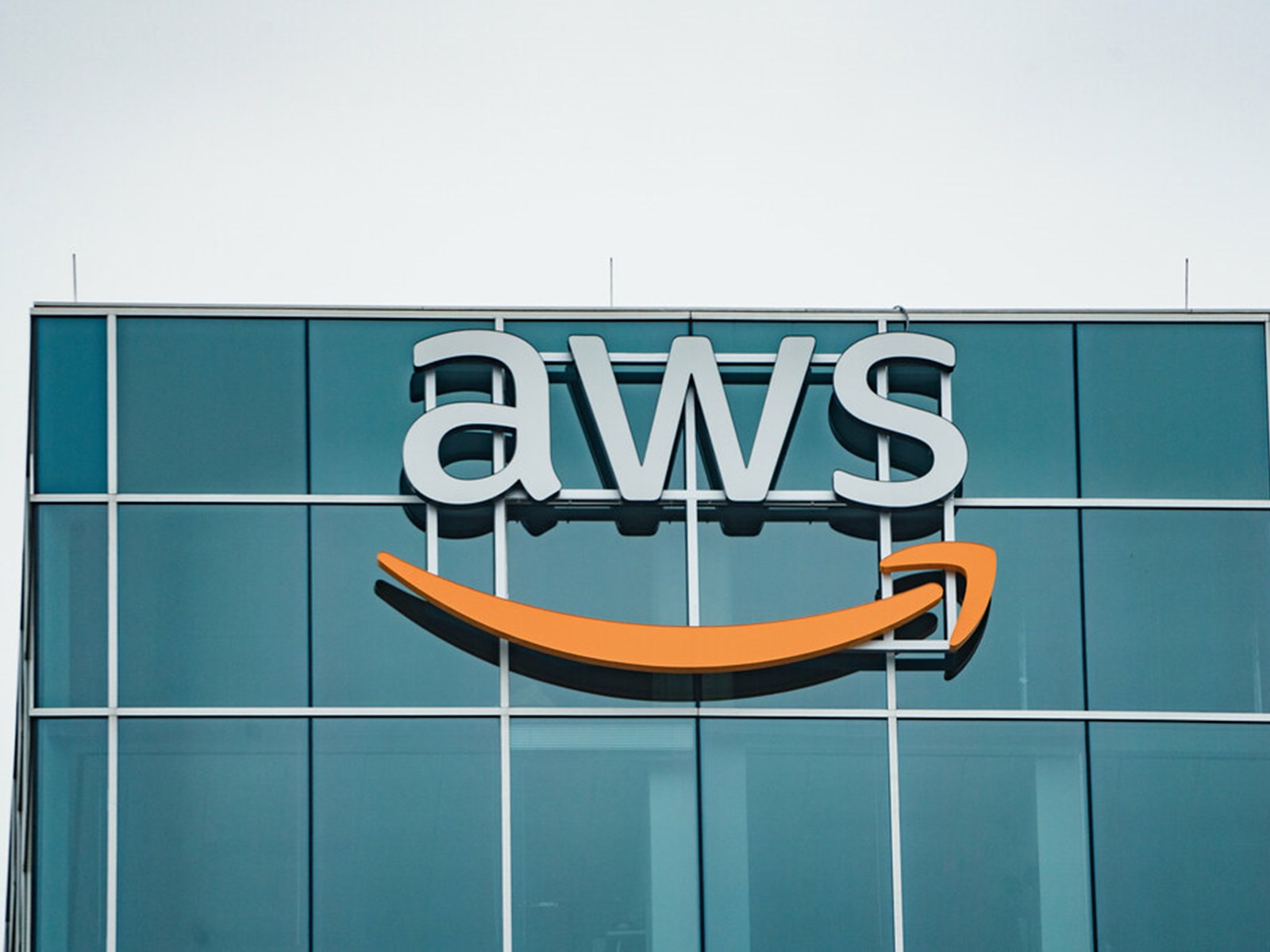 ‘estua-re’ from Legal & General, is a single ecosystem is claimed to drive every stage of PRT reinsurance value chain including pricing, claims handling, financial reporting and collateral, using data dynamically stored on the blockchain.

Furthermore, it will replace the traditionally used processes and systems to support each function, with the added security of blockchain technology.

The new platform is touted to be a transformative pillar of Legal & General’s global PRT reinsurance strategy as the group aims to achieve its strategy of global leadership in annuities.

Amazon Managed Blockchain allows multiple parties to transact with each other without needing an intermediary.

All members maintain a copy of the ledger database, providing better transparency. Manual reconciliation could be replaced with smart contracts, making the process more efficient.

Legal & General Reinsurance CEO Thomas Olunloyo said: “‘estua-re’ is the result of market leading innovation led by the L&G Re team and an exciting milestone in the deployment of blockchain in the long term reinsurance space.

“Using AWS we have been able to create a solution that addresses not only the greater speeds at which risks are transacted but also drives transparency and security in an increasingly interconnected market.

“We believe that blockchain is uniquely suited to the long term nature of annuities business as it allows data and transactions to be signed, recorded and maintained in a permanent and secure nature over the lifetime of these contracts, which can span over 50 years.”

AWS Amazon Managed Blockchain general manager Rahul Pathak said: “With Amazon Managed Blockchain, Legal & General Reinsurance can focus on building new business applications that enrich the experience for their customers and transform their business instead of dealing with the challenges of keeping a blockchain network up and running, all while taking advantage of the security and scalability the service offers.”