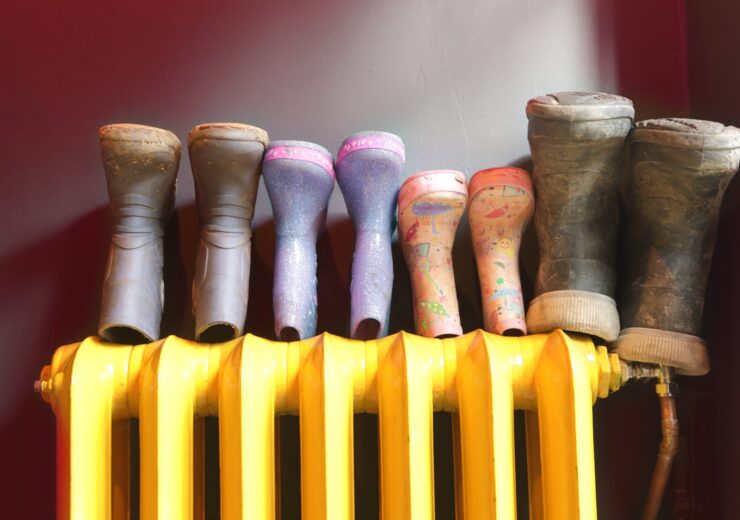 Legal & General Assurance Society, a subsidiary of Legal & General, has announced a buy-in transaction worth £385m with the Northern Gas Networks Pension Scheme.

The scheme has pension benefits of more than 600 retirees. As an existing client of Legal & General’s Legal & General Investment Management (LGIM) had been managed a proportion of the Northern Gas Networks Pension Scheme’s assets since its launch in 2005.

The transaction is also the scheme’s first buy-in policy and is claimed to cover nearly two-thirds of its members.

Northern Gas Networks (NGN) is the gas distributor for the North of England, which transports gas to nearly 2.7 million homes and businesses across the North East, covering most of Yorkshire and northern Cumbria.

Legal & General stated that by being prepared and able to move quickly, the company and Northern Gas Networks have taken advantage of the favourable market conditions to establish the buy-in.

The insurer’s price lock, while the legal agreement had progressed, gave the trustee a high degree of price and execution certainty before the transaction was completed.

Legal & General Retirement Institutional origination & execution director Rachel Cutts said: “We are delighted to have completed this transaction, which provides further financial security to the members of the Northern Gas Networks Pension Scheme.

“This transaction demonstrates that by having a clear objective and flexible timescales, trustees can move quickly and secure their members’ benefits when favourable pricing is available.

NGN finance director David Waite said: “This transaction demonstrates the initiatives and efforts which continue to be undertaken by NGN to manage our commitment to the scheme, balancing the interests of our customers, shareholders and scheme members.”