The buy-in transaction enables ICI to exploit the favourable market conditions to secure the benefits of new retirees, following its previous transaction in 2019 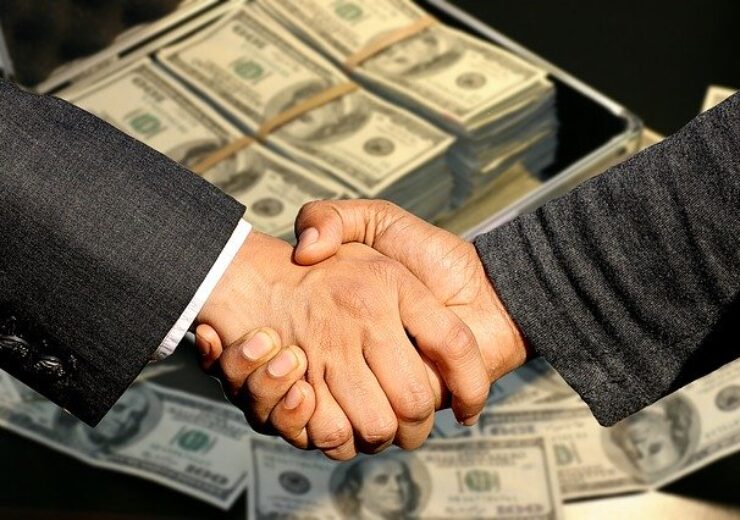 Legal & General Assurance Society, a financial services provider, has closed a £70m buy-in transaction with the ICI Pension Fund, announced in May 2020.

The UK-based firm said that the buy-in transaction enables ICI to exploit the favourable market conditions to secure the benefits of new retirees, following its previous transaction in 2019.

The current buy-in becomes the ninth transaction for ICI Pension Fund, securing a total of around £5.8bn in liabilities.

The ICI Pension Fund has begun its first buy-in arrangement with Legal & General in 2014 and signed an umbrella contract with the company to facilitate future transactions, under its long term strategic de-risking plan.

In early 2020, Legal & General has approached the Trustee, as market volatility presented a favourable pricing opportunity. The Trustee was advised by LCP and Allen & Overy, while Legal advice was provided to Legal & General by Eversheds Sutherland.

Legal & General said that the structure of the umbrella contract and the Trustee’s clear decision-making framework enabled the Fund to advance the buy-in transaction.

Also, the collaborative approach and structure of the contract have favoured the previous transactions, particularly the £750m buy-in in July 2016, which was closed within two weeks of the EU referendum result.

Legal & General retirement institutional origination and execution director Dominic Moret said: “We are pleased to be able to continue to support the ICI Pension Fund on its long term de-risking journey.

“Today’s announcement adds to a relationship that has already secured a significant proportion of the Fund’s liabilities, larger than any single buy-in transaction in the market.

“This latest transaction demonstrates how an umbrella contract structure and a collaborative working relationship can benefit all parties if trustees are set up to react to favourable pricing opportunities during times of market volatility.”

Legal & General is engaged in offering general insurance, savings, retirement planning, and investment advisory services to its customers in the UK and the US.