Ken will replace Patrick Bergander, who leaves RSA after seven years, and five years as CEO of Codan/Trygg-Hansa 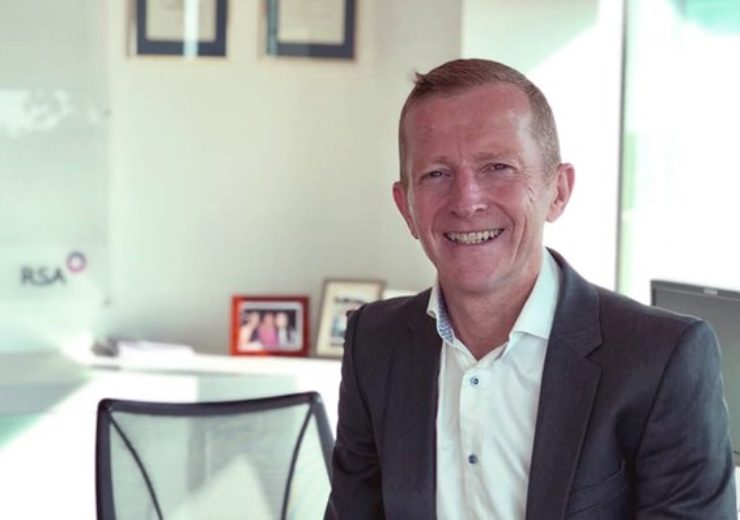 Image: Ken Norgrove joined RSA in 1986 as an underwriter. Photo: courtesy of RSA.

The appointment is subject to regulatory approval.

“In his time with RSA and as Codan/Trygg-Hansa CEO, Patrick has directed many important advances in our business in Scandinavia and developed a strategy that sets us up for the future. After five years, now is a natural time for the business to enter its next phase under new leadership. I thank him and wish him well as he seeks out new challenges.
“Ken is one of the most experienced and talented leaders in RSA and his tenure in Ireland has produced exceptional results. He has outstanding credentials as an underwriter and business leader, and I am sure will prove an able successor to Patrick and help our business to grow and develop in the coming years.”

Lars Norby Johansen, Chairman of the Board of Codan, commented:

“On behalf of the Codan Board of Directors I would like to thank Patrick for his work at Codan/Trygg-Hansa. We have valued his contribution and wish him the best in his next steps. I’m also pleased to welcome Ken Norgrove as our next Codan/Trygg-Hansa CEO, once approved by our regulators. His record is impressive, and I know he is excited at the prospects for our business.”

“RSA’s Scandinavian business is the flagship of the Group. I am looking forward to joining the excellent team and supporting our businesses in Sweden, Denmark and Norway to continue on their journey towards best-in-class customer experience and performance.”