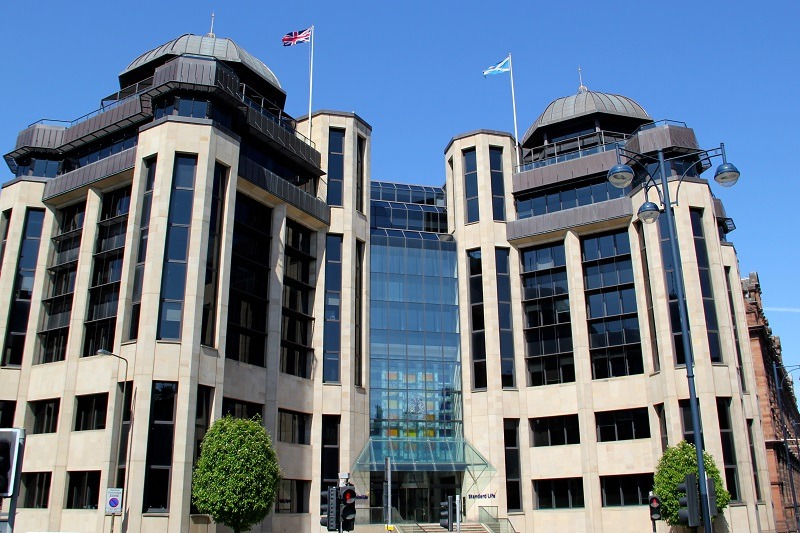 Based in Tianjin in China, Heng An Standard Life has branches and sales offices across more than 80 cities, spread over eight provinces.

According to Standard Life Aberdeen, China has been marked as a strategic market for its business since a long time. The Scotland-based investment management company said that the approval to move ahead with the pension business reflects the strength of the proposition and the relationships it has built in the country.

Heng An Standard Life is now the ninth insurer to have secured the approval to establish a pensions insurance company in China.

Heng An Standard Life chairman Gerry Grimstone said: “The announcement today marks the culmination of a significant piece of work by the team at HASL – to become the first foreign-invested joint venture company to be granted this approval is no small achievement.

“It’s a testament to our collaborative approach and the depth of expertise we have both in the industry and of the local market.”

Founded in 2003, the life insurance company provides a range of health, life and savings products in China. The company had been striving to provide pensions products in China since a number of years to tap into the country’s fast developing pensions market.

Standard Life Aberdeen said that China has an ageing population, with more than 250 million people likely to cross 60 years of age by 2020. Citing this reason, the company expects the Chinese long-term savings system to move from a state-dominated pension provision to a focus on professional and individual savings.

Standard Life Aberdeen chief executive Keith Skeoch said: “As the pensions market in China looks set to go through fundamental reform to meet the challenges of an ageing population, Heng An Standard Life is exceptionally well positioned to support pension savers in this important market.

“Through our long-term relationship with Tianjin TEDA International we have the infrastructure, distribution and local knowledge to develop our important strategic partnership in the world’s second largest economy.”