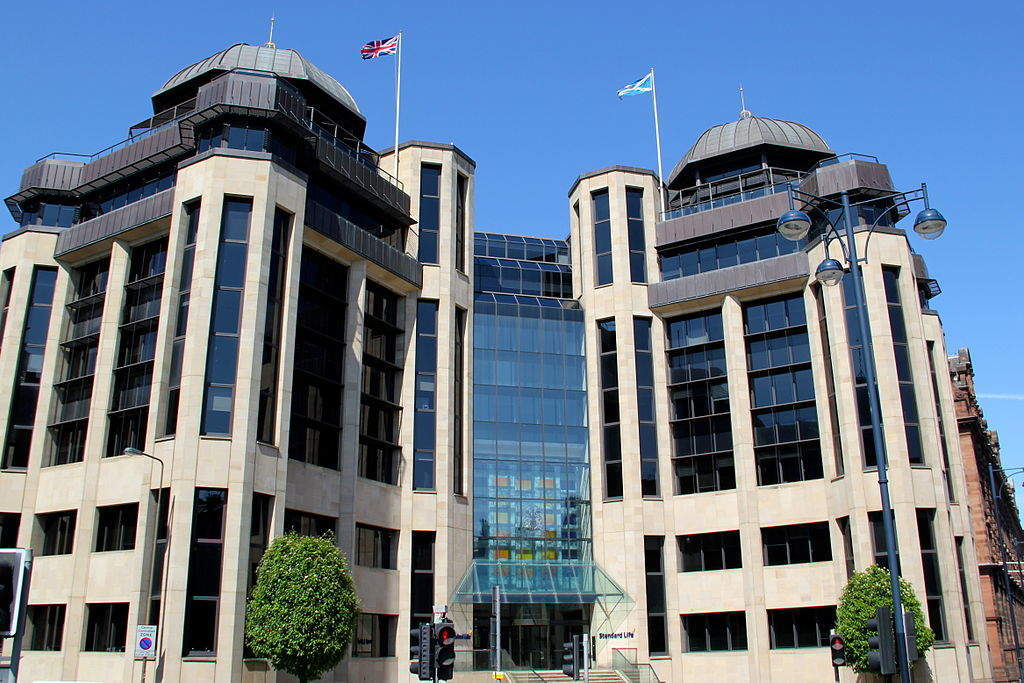 Lloyds said in a stock exchange announcement that it has divested 98 million shares at a price of 352.5 pence per share.

The move is followed by Lloyds Banking’s decision to withdraw £109bn of assets managed by the bank for its subsidiary Scottish Widows’ portfolio, stating that the merger of Standard Life and Aberdeen raised competition concerns.

The deal between Aberdeen and Lloyds signed in 2014 had a clause which allowed Lloyds to end the deal, if Aberdeen was merged with or acquired by a ‘material competitor’.

The decision follows discussions between Lloyds and Standard Life Aberdeen about ways to change the partnership, including a potential sale of assets between the two groups.

Standard Life Aberdeen CEOs Keith Skeoch and Martin Gilbert in a joint statement said: “We are disappointed by this decision in the context of the strong performance and good service we have delivered for Lloyds Banking Group, Scottish Widows and their customers. We will be discussing the implications of this with Lloyds and Scottish Widows.”

Lloyds Bank recently issued bids for the contract to manage the accounts of Scottish Widows, which is considered to be one of the biggest fund management contracts put up for tender in Europe.

Goldman Sachs Asset Management, BlackRock, JPMorgan Asset Management and Schroders were selected to take part in a second round of bids for Scottish Widows contract in April.

Aberdeen has secured the right to manage the assets when it acquired Scottish Widows Investment Partnership from Lloyds in 2014. In return for the deal, Lloyds gained 9.9% stake in Aberdeen, which got diluted to 3.3% after the asset manager was acquired by Standard Life last year.

And, Lloyds had the right to end the contract, if Aberdeen merged with a competitor, which happened after the takeover by Standard Life.

Lloyds Bank in statement said: “The holding supported the partnership agreements that were previously in place with Standard Life Aberdeen but given notice has been served for these agreements, and we are not a natural long term holder of equities, we have now made the decision to sell the stake.”