With the deal, Hellenic Bank will own 100% stake in the joint venture Hellenic Alico Life Insurance 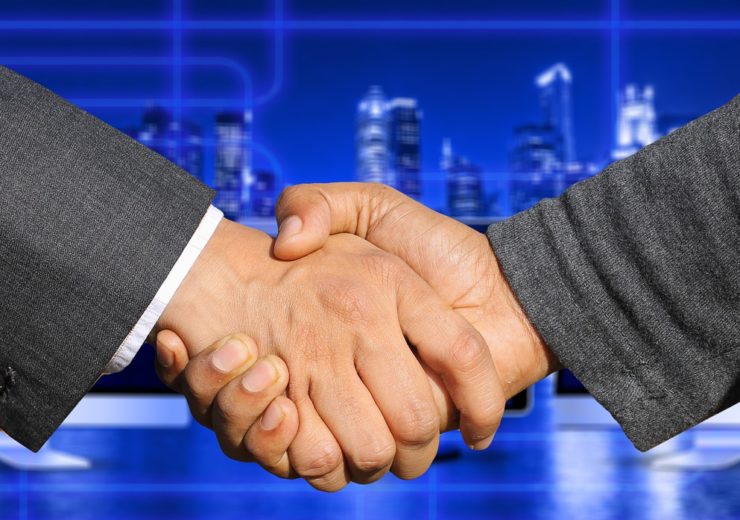 Cyprus-based Hellenic Bank has signed an agreement with MetLife Services Cyprus to acquire its 27.5% stake in Hellenic Alico Life Insurance.

Subject to regulatory approvals, the deal is expected to be closed in the first quarter of next year. After conclusion of the deal, Hellenic Bank will own 100% of the share capital in Hellenic Alico Life Insurance.

Established in 2000, Hellenic Alico Life Insurance is a joint venture between Hellenic Bank and MetLife. The company has been one of the most successful bancassurance businesses in Cyprus.

The transaction will not have a material impact on its capital ratios or its financial position, the bank said.

After acquiring some assets and liabilities of ex Cyprus Cooperative Bank and related clientele base, the bank claims to have identified an opportunity to grow its business in the insurance sector and to further create value through its subsidiaries.

Hellenic Bank is focused on transforming its insurance subsidiary

The bank is now focused on transforming and repositioning its insurance subsidiary companies to realise their full potential and to enhance their position in the Cyprus market. The deal is also in line with the bank’s continuous strategy to grow its income from fees.

MetLife Cyprus general manager Kyriakos Apostolides said “the joint venture’s success is testament to the work of the MetLife employees who have supported this partnership over the years. The sale will have no impact on MetLife Europe customers’ policies and existing terms and conditions will continue to apply.”

The Cyprus Mail quoted Hellenic Bank CEO Yannis Matsis as saying: “The acquisition is in line with our strategy to transform and reposition our insurance subsidiaries and our bancassurance distribution model in order to enhance the total income from insurance related activities.”

Hellenic Bank was founded in Cyprus with support from Bank of America in 1976 and in 1996, it acquired the local operations of Barclays Bank. In 2011, the bank began operations in Russia and sold the operations in 2014. In 2013, the bank sold its Greek branches to Piraeus Bank. In 2015, the European Bank for Reconstruction and Development (EBRD) acquired a 5.4% stake in the bank.