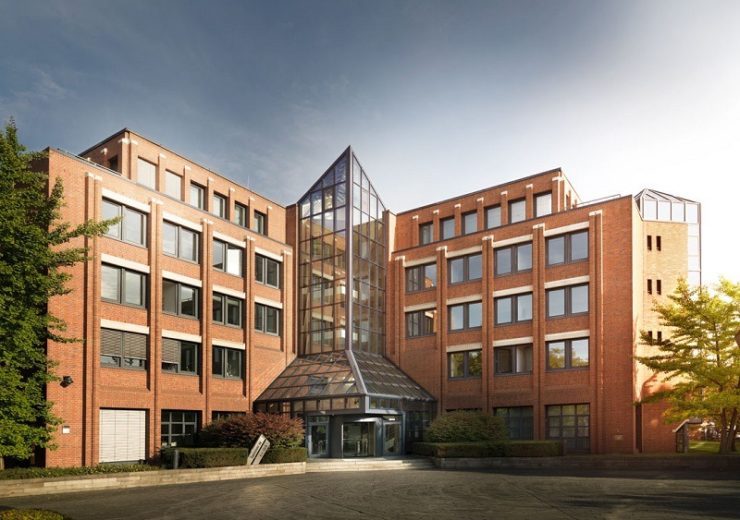 Hannover Re office building in Hannover, Germany. (Credit: Hannover Re)

The company said that its Q1 2020 result was primarily driven by double-digit increases in earnings from life and health reinsurance and also from the investment portfolio.

Hannover Re CEO Jean-Jacques Henchoz said: “In the first quarter we achieved a result that on the whole lived up to our expectations.

“Nevertheless, we too will not escape the effects of the coronavirus crisis unscathed. Even though it is currently impossible to quantify the concrete impacts on reinsurance and financial markets, our capital resources are geared to managing such extreme events.”