Global Capital Management (GCM), the alternative asset management arm of Global Investment House, has completed the sale of its 20% stake in Emirates Retakaful to one of the subsidiaries of AXA Group. 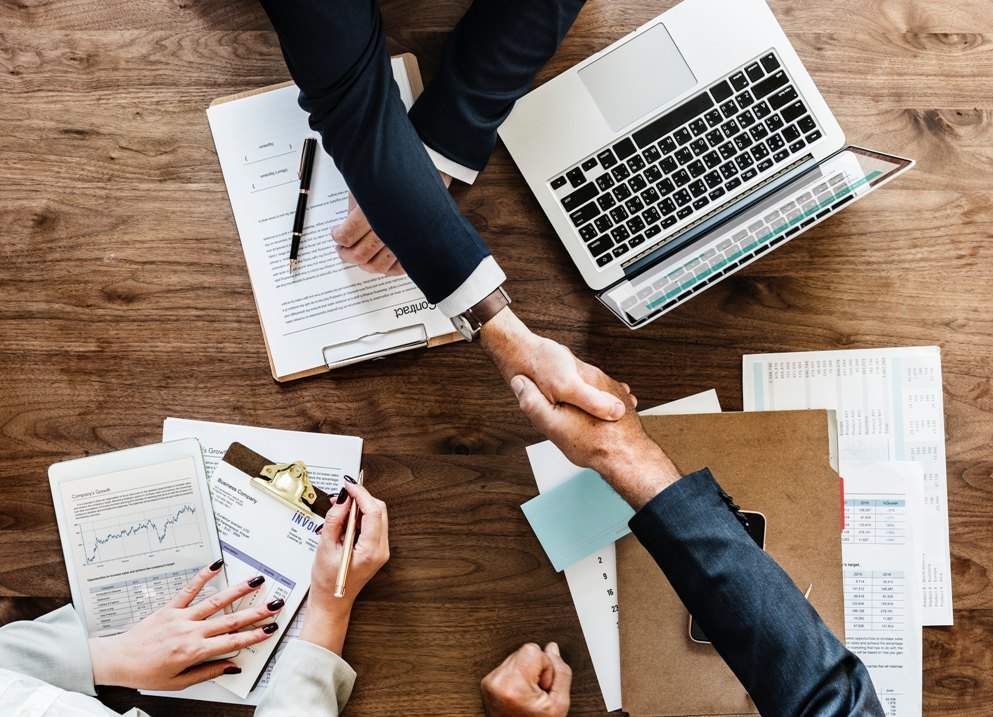 Image: Global sells stake in Emirates Re to AXA. Photo: Courtesy of rawpixel/Unsplash.

Global and other shareholders, with a total ownership of 75% in Emirates Retakaful have been working for the past few months to sell the stake and transfer the ownership to AXA Liabilities Managers, a non-life reinsurance legacy business.

The transaction was concluded at book value which is higher than the average multiples in the insurance sector in GCC.

Emirates Retakaful was previously known as Al Fajer Re and was established in 2007. In 2009, GMFA acquired a significant minority stake in the company. It was the first first re-takaful company in Kuwait with a license to operate reinsurance business for all kinds of takaful insurance.

The company was affected with several challenges after the 2008 global financial crisis. Several restructuring efforts were taken by GCM board members, which resulted in Al Fajer Re relocation to Dubai under the name Emirates Re.

Global Investment House CEO and GCM managing partner Sulaiman Mohammed Al-Rubaie said: “We are extremely delighted to have completed this exit and provide our investors with liquidity in such challenging geopolitical and economic environment and the challenges the Retakaful has faced including regulatory changes in the regional markets and the down term in the international market in the last decade due to the overcapacity in the reinsurance market.”

Al-Rubaie continued saying: “We are proud to have successfully attracted international players into the regional re-insurance sector, thanks to the reinsurance international practices the company follows. We are confident that the commitment, track record and expertise of the acquirer will provide Emirates Retakaful with the required support and guidance.”

In September this year, AXA completed the acquisition of Bermuda-based XL Group, a property & casualty commercial lines insurer and reinsurer with presence in North America, Lloyd’s, Europe, and Asia-Pacific.

The $15.3bn transaction is expected to create a new leader in P&C commercial lines.