AXIS Re, the reinsurance business unit of AXIS Capital, has launched AXIS Re Strategic Partners and has appointed strategic account executives for EMEA. 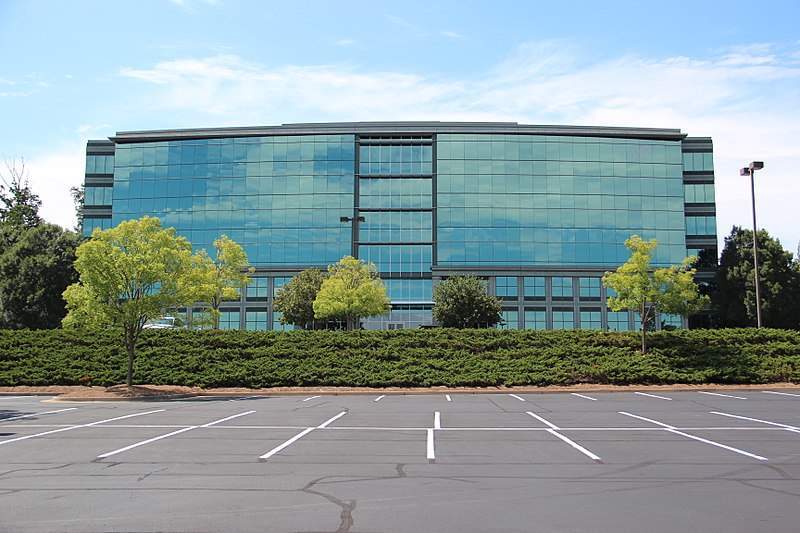 Earlier this year, AXIS Re announced its plans to enhance its client engagement model which included the formation of AXIS Re Strategic Partners, a dedicated team to serve clients and brokers.

AXIS Re announced that the following individuals have been appointed as Strategic Account Executives and will be dedicated to supporting select European clients. All three will be based in Zurich:

Herndon Stokes – Mr. Stokes joins AXIS Re following 13 years with Munich Re where he most recently served as Executive Manager, Global Accounts, based in Munich where he led global account management activities for multinational P&C reinsurance clients.

Simon Stirnemann – Mr. Stirnemann has been with AXIS Re for more than 13 years, most recently serving as Senior Casualty Underwriter in Singapore, where he established AXIS Re’s casualty business in Asia. Previously, Mr. Stirnemann held a variety of roles based in Zurich.

Juan Manuel Martín Leon – Mr. Martín Leon has been a member of the AXIS Re team for nine years, currently serving as Senior Underwriter, Property and he will expand his role to include Strategic Account Executive responsibilities.

AXIS Re Strategic Partners is part of the organization’s Global Markets division which is led by Rob Smart, Interim President.

The Company announced that additional appointments to the AXIS Re Strategic Partners team will follow for North America and Asia.