Generali wraps up €600m acquisition of Seguradoras Unidas and AdvanceCare

Generali by acquiring Seguradoras Unida aims to become the second largest non-life group in Portugal with a market share of 18.7% 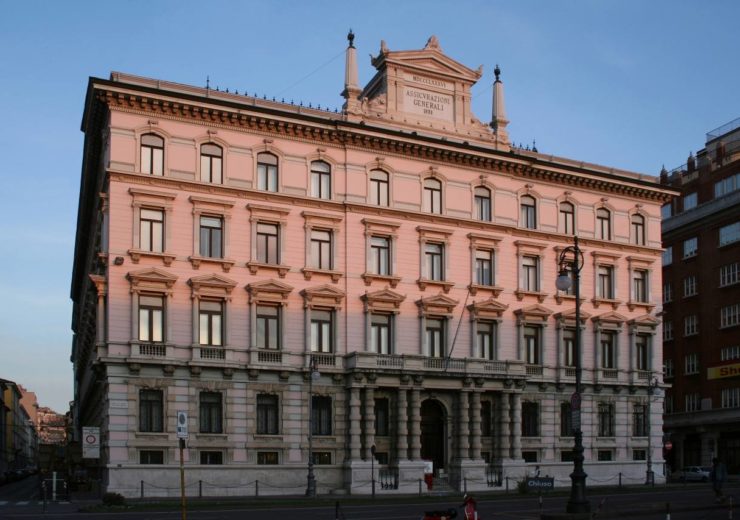 The deal, which was signed by Generali in July 2019, was closed after obtaining the necessary approvals from all relevant regulators and competition authorities.

Through the acquisition, the Italian company aims to become the second largest non-life group in Portugal with a market share of 18.7% apart from being the third biggest player in the whole market.

At the time of signing the deal, the company said that the acquisition is a key step in the execution of a three-year strategy aimed at strengthening its position in Europe. The company also said that acquisition of the two Portuguese assets is in line with its capital redeployment strategy in disciplined mergers and acquisitions to help achieve profitable growth.

Seguradoras Unidas was acquired by Generali for €510m

Seguradoras Unidas, which is claimed to be among the top non-life business operators in Portugal, was bought by the Italian insurer for €510m. The company also operates in the life segment and had total gross insurance premiums of about €800m in 2018.

AdvanceCare, which is a service platform, was acquired by Generali for €90m.

The Italian insurer, in a statement, said: “Pedro Carvalho will be the CEO of the insurance entities of the Generali Group in Portugal (Generali Vida, Generali Seguros, Seguradoras Unidas), directly reporting to Jaime Anchústegui, CEO International of Generali.

“Pedro joins the group after a significant experience in senior management roles within the insurance industry.”

In December 2019, the Italian insurance company signed a distribution agreement with South American e-commerce operator Mercado Libre to distribute non-life insurance. As per the agreement, Generali, through its Argentinian subsidiary La Caja, will distribute motor and home policies via Mercado Libre’s portal.