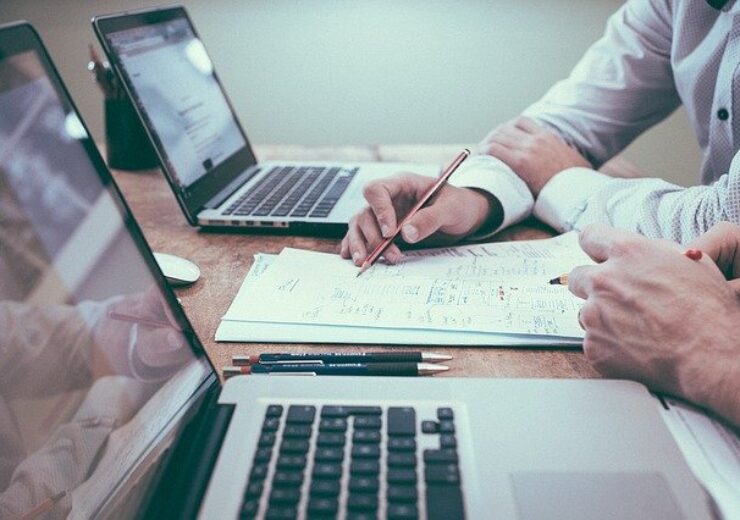 Exor has reached an agreement with Covéa Coopérations under which the latter will invest a total amount of €1.5bn with it and in special purpose reinsurance vehicles managed by Bermuda-based global reinsurer PartnerRe.

Covéa Coopérations, which is a subsidiary of French mutual insurer Covéa, operates a life and non-life inward reinsurance business in France.

The second amount, which will have a three- to five-year lock-up period, will be used for investing in property catastrophe and other short-tail reinsurance contracts. According to Exor, €500m investment in special purpose insurance vehicles will be made early next year with an additional €250 million investment to be made before or on 1 January 2024.

Exor chairman and CEO John Elkann said: “After having decided definitively to continue our project to build one of the world’s leading independent reinsurers, we’re more than happy now to have been able to agree with Covéa this constructive cooperation extending also to other fields of our activity.”

EXOR tried to sell PartnerRe to Covéa for $9bn

In March 2020, EXOR signed a memorandum of understanding (MoU) to sell its 100% stake in PartnerRe to Covéa for $9bn in an all-cash deal. The proposed deal aimed to create one of the top reinsurers in the world on the basis of balance sheet size.

However, in May 2020, the French mutual insurer indicated to EXOR that it cannot complete the planned acquisition as per the earlier agreed terms in the MoU citing the prevailing unprecedented conditions and significant uncertainties affecting the global economic outlook.

Subsequently, the holding company decided to retain ownership of PartnerRe after its board ruled that selling it on terms inferior to those defined in the MOU did not reflect the value of the business.

PartnerRe, which was acquired by EXOR for $6.72bn in 2016, caters to insurance firms with multi-line reinsurance services. The reinsurer also offers capital markets products such as weather and credit protection to financial, service, and industrial firms.