CVS Health, a US-based drugstore chain operator and healthcare company, has completed its previously announced acquisition of health insurer Aetna for about $70bn. 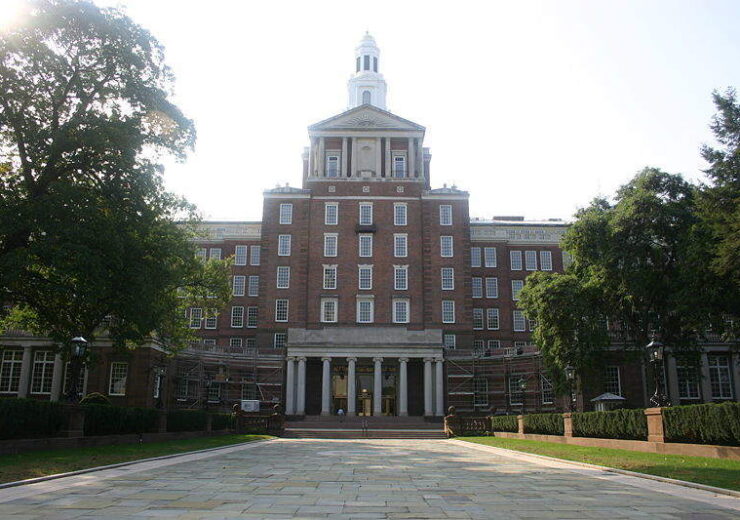 As per the transaction terms, CVS Health exchanged each outstanding share of Aetna for $145.00 in cash plus 0.8378 of its own shares. The transaction, which excluded assumption of $8bn of debt, values the health insurer at $212 per share.

The closing of the merger follows last month’s conditional approval from the US Department of Justice (DOJ).

The DOJ approval was subject to Aetna’s sale of its Medicare Part D prescription drug plans, which have a total of nearly 2.2 million members. The health insurer signed a deal to sell the business to a subsidiary of WellCare Health Plans, which is expected to be closed shortly.

At the time of the merger agreement signed in December 2017, the two companies said that their combination is expected to help address an unmet need in the health care system. CVS Health claimed that the merger will help solve the rising healthcare expenditure by offering less expensive medical services across pharmacies.

CVS Health president and CEO Larry Merlo said: “As the front door to quality health care, our combined company will have a community focus, engaging consumers with the care they need when and where they need it, will simplify a complicated system and will help people achieve better health at a lower cost.

“We are also leading change in health care by challenging the status quo with new technologies, business models and partnerships. In doing so, we will continue to deliver on our purpose of helping people on their path to better health.”

The merger proposal from CVS Health came less than a year after Aetna had scrapped an agreement to acquire rival health insurer Humana for $37bn in February 2017 after the deal was blocked by a US federal judge citing antitrust concerns.