Cincinnati Financial announced that it has completed the acquisition of MSP Underwriting from Munich Re, after securing regulatory approvals and satisfying certain other conditions. 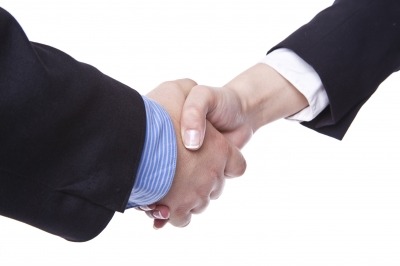 The acquisition was announced last October and was valued at £102m, based on MSP Underwriting’s projected net asset value at closing.

As a subsidiary of Cincinnati Financial, MSP will continue to operate under its own brand and with its existing leadership team.

MSP Underwriting is headquartered in London and operates through Beaufort Underwriting Agency, which underwrites for Lloyd’s Syndicate 318. The Syndicate wrote about £153m in 2017 annual gross written premiums.

As a property and aviation underwriter, MSP Underwriting is touted to have a long track record of success, earning an underwriting profit in 20 out of the last 25 years. The firm plans for targeted expansion into new classes of business.

Cincinnati Financial president and CEO Steven Johnston said: “The team at Beaufort are respected Lloyd’s underwriters, and we are pleased to have them join the Cincinnati family. Their underwriting philosophy and business culture mirror our own. I look forward to working with them to build plans for a future that will benefit our associates, agents, clients and shareholders over the long term.”

Last year, when the deal was announced, Cincinnati Financial stated that the deal could generate an attractive return over time. The impact of the deal on Cincinnati’s consolidated 2019 and 2020 financial results will depend on a variety of factors, including timing of the close, valuation of intangible assets and transaction costs.

Based on its last year’s assumptions, Cincinnati Financial said that the deal will be accretive to this year’s net income.

MSP Underwriting director Derek Eales said: “We are delighted to be joining Cincinnati Financial at this time. We look forward to making our contribution to the continued success of the group and all its stakeholders.”