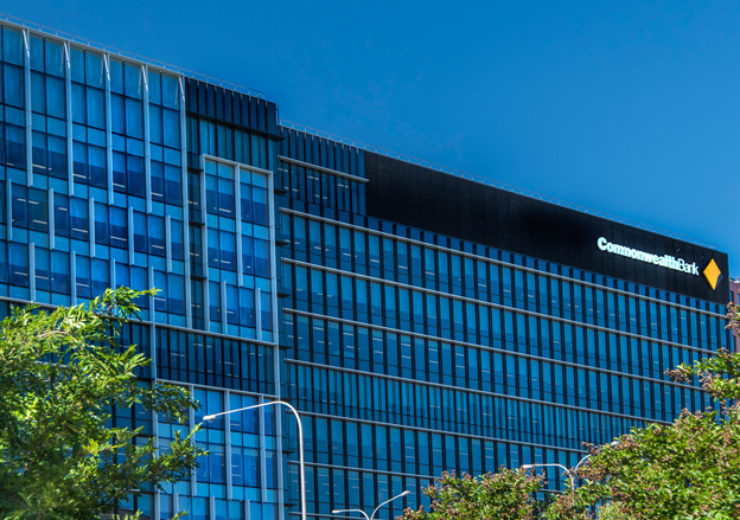 CBA to complete sale of stake in PTCL in June. (Credit: Commonwealth Bank of Australia)

Commonwealth Bank of Australia (CBA) said that it has secured the final regulatory approval it needs for closing the previously announced AUD426m ($276.48m) sale of its 80% stake in Indonesian life insurer PT Commonwealth Life (PTCL) to FWD Group.

The Australian banking group expects to wrap up the deal next month.

As per the deal announced in October 2018, upon its closing, CBA’s Indonesian banking business, PT Bank Commonwealth (PTBC) will enter into a 15-year distribution agreement with the FWD Group for the provision of life insurance products.

The deal has been subject to receipt of regulatory approvals in Indonesia.

PTCL’s customers will retain all of the benefits that they are currently getting from their existing policies. The partnership with FWD Group will enable PTBC’s banking customers to retain access to life insurance products.

Established in 1992, PTCL maintained a footprint across 20 major cities in Indonesia and catered to more than 400,000 individual and group policyholders, as of October 2018.

CBA stated: “Completion of the divestment is expected to result in a pro forma uplift to CBA’s CET1 (Level 2) capital ratio of 7 basis points, based on CBA’s risk weighted assets as at 31 December 2019.”

At the time of signing the deal, CBA said that it will stand to receive potential additional payments that will be made over time based on the performance of the distribution partnership. As per the terms of the partnership, PTBC will continue to make income on the distribution of life insurance products.

The Australian banking group said that the divestiture of its stake in the Indonesian life insurer is in line with its strategy to focus on its core banking businesses. Besides the Australian group, through the deal, is aiming to create a simpler and better bank.