Aegon International, which will begin operations from January 2020, is expected to create new business models and achieve operational efficiencies 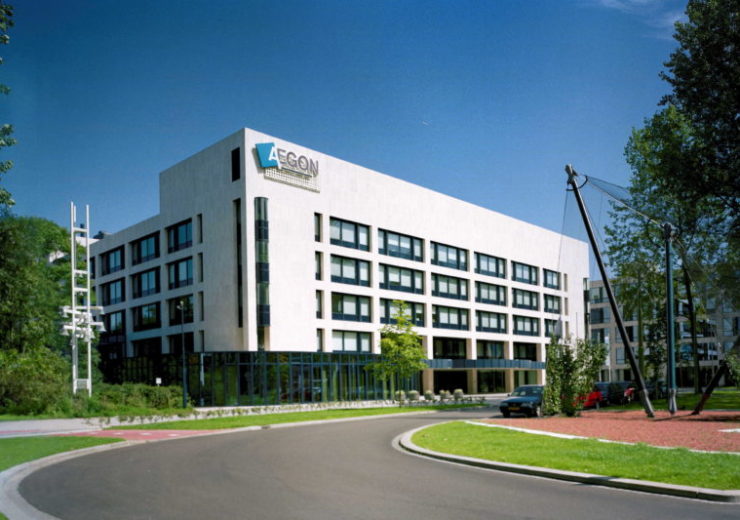 Image: Aegon headquarters in The Hague, the Netherlands. Photo: courtesy of AEGON/Wikimedia Commons.

Aegon has announced that it will combine its operations in Southern and Eastern Europe and Asia into a new international division, which will come into effect from 1 January 2020.

The Dutch life insurance giant said that the objective of the new division – Aegon International is to speed up growth and further make use of cross-border synergies by creating new business models and achieving efficiencies in operations.

The new business unit will be headed by Marco Keim, the current lead of Aegon’s operations in Continental Europe.

Earlier this year, the Dutch life insurer launched three distinct strategic categories to organise its businesses, namely Manage for Value, Drive for Growth, and Scale up for the Future.

The company said that a vast majority of its investments are heading towards Drive for Growth businesses, which are at the core of the company’s strategy for bringing in future capital generation. Scale up for the Future businesses have been given an objective to capture meaningful new opportunities, said Aegon.

The life insurer said that all the units operating within Asian and Southern and Eastern European regions are placed in the Drive for Growth and Scale up for the Future categories. The company said that a natural next step is a change in how the group is organised.

Management changes taken up by Aegon

In line with the changes, Maarten Edixhoven, the current CEO of Aegon the Netherlands will directly report to the group CEO Alex Wynaendts and will be appointed to the management board, which will be subject to regulatory approval.

The post of CEO of Aegon Asia will be removed with Andrew Byrne, who is presently serving in the role, quitting the company as per 1 January 2020.

Wynaendts said: “Under Andrew’s leadership over the last three years, we have successfully restructured our Asian business and improved its financial performance. Our Asian business is now ready for a new stage of growth. I would like to thank Andrew for his significant contribution.”

In May 2019, the Dutch life insurer signed a deal to quit Aegon Sony Life, its variable annuity joint venture in Japan with Sony Life, by divesting its 50% stake to the latter for about JPY16bn (£120m).