Dutch life insurance company Aegon has reported that its net profit for the second half 2018 declined 83% to €253m, compared to €1.45bn for the same period last year. 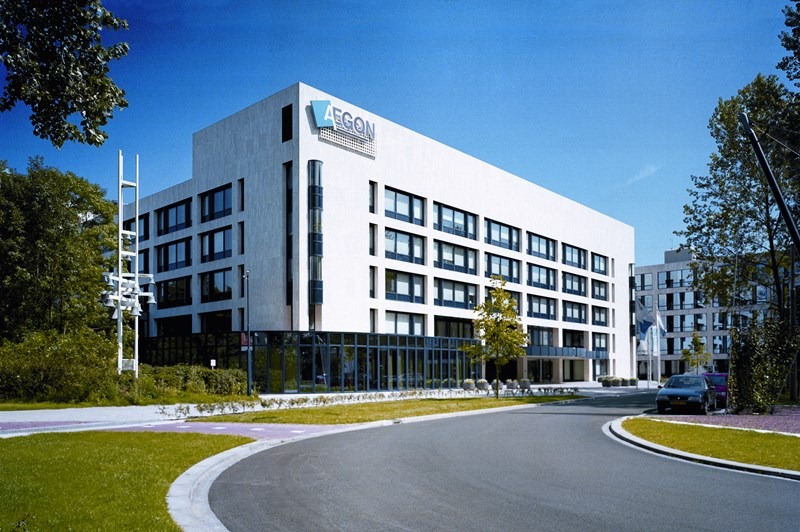 Aegon said that the drop in its net profit for the reported period reflected unfavorable market movements and other charges.

The company’s underlying earnings before tax in H2 2018 came down by 8% to €1.01bn from €1.09bn as reported in H2 2017. This, the company said was due to lower earnings from retirement plans in the US, which more than neutralized business growth and higher margins in Europe, and expense savings.

Aegon reported losses of €257m for fair value items in H2 2018, which was driven primarily by unfavorable market movements in the US. These losses were offset partly by positive real estate revaluations and hedging gains in the Netherlands and the UK, said the Dutch company.

The company’s other charges in H2 2018 amounted to €581m, which were largely a result of a previously announced legal settlement in the US. Also included in the charges is the book loss resulting from the sale of the last block of US life reinsurance business to SCOR and also model and assumption changes in the Netherlands, and restructuring expenses.

The company reported that its new life sales in H2 2018 dropped to €398m owing to lower indexed universal life and term life sales in the US. In Asia, new life sales came down because of reduced customer demand caused by increase in short-term interest rates.

Aegon’s accident & health and property & casualty insurance sales came down 56% to €155m, largely due to a previously announced decision to quit from travel and stop loss insurance in the US.

The life insurance giant proposed final 2018 dividend per share of €0.15.

Aegon CEO Alex Wynaendts said: “The second half of 2018 was challenging, as we experienced a significant decline in the markets towards the end of the year. This impacted the value of our customers’ investments, and thereby the results of our administration and services businesses.

“We have broad initiatives in place to provide additional, value-added services and drive sales growth in order to increase these results. Net income was also affected by previously announced transactions such as the divestment of the last block of life reinsurance in the United States.

“At the same time, we continue to simplify the organization, strengthen relationships with our customers and advisors, and enhance our service levels.”