What is dependent life insurance? Financial protection for the death of a stay-at-home spouse

Life insurance is a financial protection product, but it can also cover the cost of replacing the non-financial contribution provided by a dependent spouse 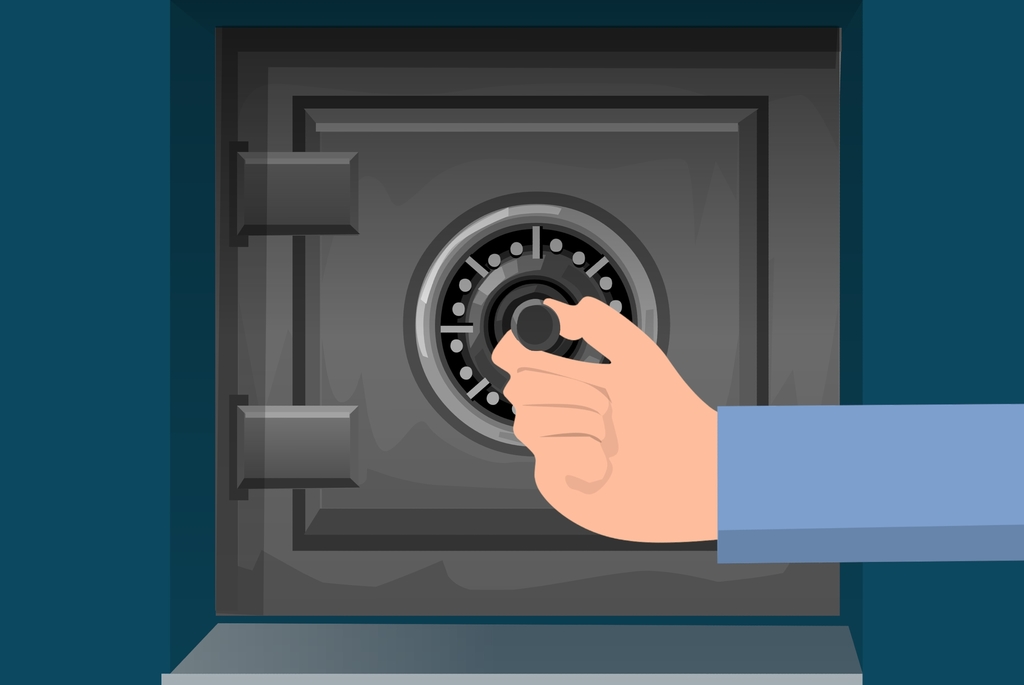 Dependent life insurance protects a family against the services lost through the death of a stay-at-home partner (Credit: PxHere)

Most people think of life insurance as a personal investment made on behalf of their family, ensuring they don’t leave an unpayable mortgage or list of debts behind — but what happens if it’s a dependent who passes away? Peter Littlejohns takes a look at the life insurance product made to extend protection to the primary earner.

Life insurance is generally considered a must-have for couples buying a mortgage or having a child — the two biggest triggers for the purchase of a policy.

But in cases where one partner stays at home to provide childcare, rather than contributing to the overall household income, there’s a gap in protection that could leave the breadwinner at a loss were they to lose their other half.

Dependent life insurance is the industry’s solution to this dilemma, a product aimed not at paying off a mortgage or covering the day-to-day expenses of life, but to fund the funeral costs and contribute to the replacement of the non-financial services a partner was providing.

How does dependent life insurance work?

The choice to split the responsibilities within a household between breadwinner and childcare provider can be made for a variety of reasons, including the cost burden of hiring help if both partners work.

According to data from the Organisation for Economic Co-operation and Development (OECD), the average cost of full-time childcare takes up about 10% of household income for a couple making an average wage and living in a European Union member state.

In cases where a single partner brings home the household’s income, the loss of their partner could leave them having to foot the bill for all such costs, so dependent life insurance protects their income by paying out a defined benefit to contribute to them.

Dependent life insurance policies are generally found in the US more than anywhere else, where employers can offer them as part of a remuneration package – but they can also be bundled in a group policy that covers a financially dependent spouse and children.

It’s possible to purchase the coverage in Europe, but awareness and demand are much lower and the regulatory barriers are more steep — especially in the UK.

According to Chartered Insurance Institute director of policy Dr Matt Connell, the UK’s  Financial Conduct Authority (FCA) still thinks about life insurance in terms of replacing a stream of income, rather than a service.

“The regulator has never been very happy with recommending life insurance just for people to have it just in case,” he says.

“It usually wants to see recommendations in which there is an identified financial need being covered.”

This need is known legally as an “insurable interest” and describes the necessary existence of a benefit enjoyed by a policyholder while an item, or in this case a person, is around, and the experience of loss were they suddenly not.

“If a dependent becomes critically ill, they might cause a strain on the family finances, because the breadwinners might have to reduce the amount of time they spend working and increase their time caring, or increase their care costs.

“So there’s a clear rationale behind disability and critical illness insurance.

“But in terms of pure life insurance with a death benefit for a dependent, it’s harder to demonstrate that there would be a strain on the family finances.”

Dr Connell says it’s not that this type of coverage can’t be bought — insurance can be purchased to cover practically any area people believe there’s risk — but that the UK’s regulators would want to see that consumers were not steered towards it by an adviser.

Could dependent life insurance become more common in the UK?

Despite the market having to jump through more regulatory hoops to provide dependent life insurance, Dr Connell believes the value a stay-at-home partner providing childcare and household maintenance brings can be quantified by underwriters.

“It’s something that is a non-financial benefit the dependent is providing, but to replace that you’d have to hire somebody commercially, so in that sense it’s a normal life insurance situation,” he says.

“The word dependent becomes a bit misleading because, although their contribution isn’t commoditised, it is still a contribution.

He adds that it’s “certainly possible” to look at the cost of childcare and other services to calculate the defined benefit required, and there is “a real willingness” in the insurance market to think of the needs of families collectively, rather than individually.

But conversations taking place about how to meet those needs by pushing policies like dependent life insurance, and convincing regulators that the need is legitimate and insurable, are at an early stage.

“It’s a developing area, but not one that’s got to the point where you can go online and use a tool to calculate it,” he adds.

“Legally, coverage is available, but in a non-advised space in which people have to do a lot of the work and show the desire to take it out.”