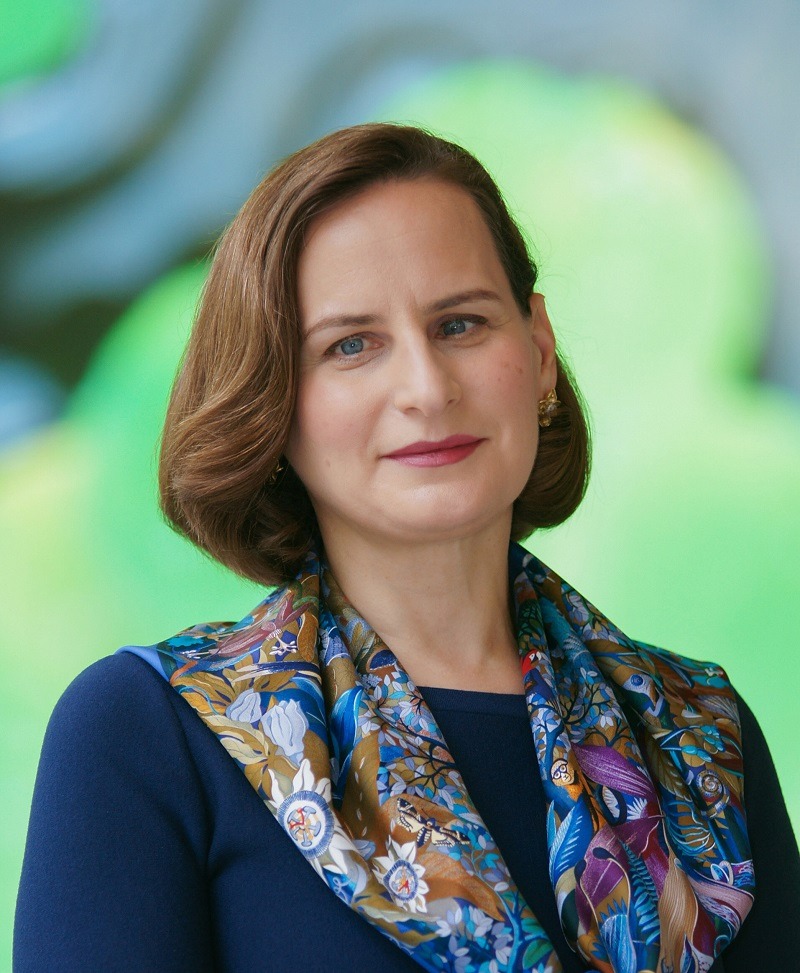 The company said that early 2019 de-risking wave has been created partly by several pensions looking to close agreements before the original Brexit deadline of 29 March.

Following the extension of the Brexit deadline until late October, pensions which are yet to be transacted have an unexpected window to move ahead and de-risk, said the retirement plan solutions provider.

The company also said that demand for de-risking solutions has also been due to the strongly-funded status of UK schemes, which it said have significantly improved since 2016.

“The resulting level of market activity favors insurers and reinsurers who have invested in their pricing and analytics teams, and it also favors pension funds that come prepared with credible and complete data.”

According to Aon Hewitt Global Pension Risk Tracker, the funding level of the average UK pension scheme was 100.1% on 29 March, which Prudential Retirement says has put many of the schemes in a favorable position to reduce risks.

Prudential Financial longevity reinsurance head Amy Kessler said: “Pension schemes that can afford to de-risk have raced forward in the opening months of 2019, taking advantage of the window before Brexit to reduce their risks and lock in gains.

“Brexit brings increasing levels of uncertainty that could wash away recent market gains and funding improvements, putting de-risking out of reach for those with lower hedge ratios. But with funding at the highest levels in a decade, pensions are de-risking at an unprecedented pace.”

Prudential Financial said that it has closed more than $60bn in reinsurance transactions across the world since 2011, which includes a $27.7bn transaction involving the BT Pension Scheme.