UK-based fraud prevention service Cifas stated that its members reported an increase of 27% of false insurance claims last year, with majority of claims coming from household and motor insurance sectors. 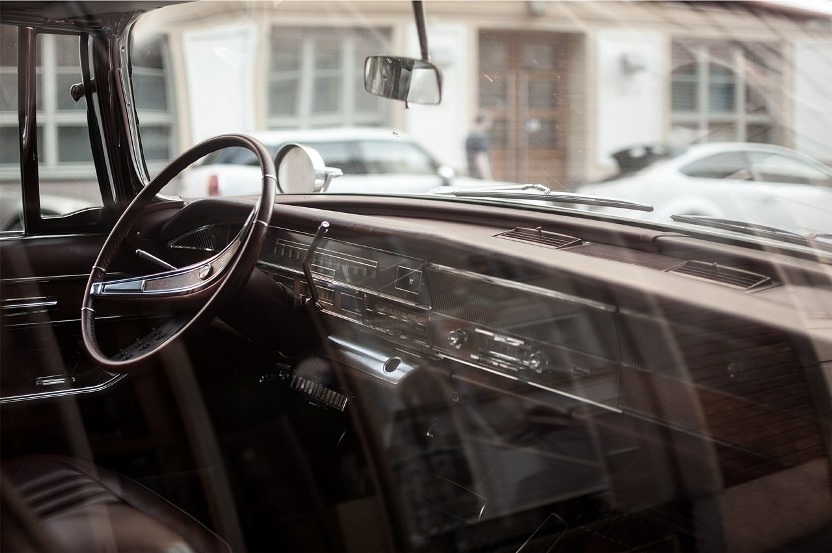 Cifas members reported that fraudulent claims in household insurance increased by 52% and 45% increase in motor insurance.

The over 450 members of Cifas released the figures showing a marked increase in the number of individuals committing insurance fraud with false claims. Compared to 2017 and last year, there has been a nationwide increase of 27% in fraudulent claims.

Cifas has launched ‘Faces of Fraud’ campaign, which aims to highlight on the temptations faced by consumers to commit a fraud including the lies, exaggerations, deceptions and ‘seemingly’ harmless opportunities to make quick cash that are actually criminal acts.

It is urging people to stop, think and to consider the consequences of making such false or fraudulent insurance claims of fronting insurance policies. Consequences could include non-payment of claims, cancellation of the insurance policy, individuals having to pay costs that arise from an accident.

Once a record of an individual committing an insurance fraud is created with Cifas and the Insurance Fraud Register (IFR), it becomes very difficult to obtain insurance or other financial services.

Such cases could also be reported to the police for investigation and could potentially lead to criminal conviction and prison sentence.

“They can impact your life and career, making it near-impossible to buy insurance in the future and can even lead to a criminal record. Second, committing fraud hurts everyone: your neighbours, your friends, people in the area, and the UK as a whole. Insurers have to spend longer reviewing insurance claims and policy requests, premiums go up, and everyone loses out.”

Haley continued saying: “While the overall downturn in fronting insurance policies is a positive sign, the fact that young people are increasingly more likely to commit that type of fraud highlights the need for continuing education. More needs to be done to raise awareness about the harm of fraud and financial crime.”